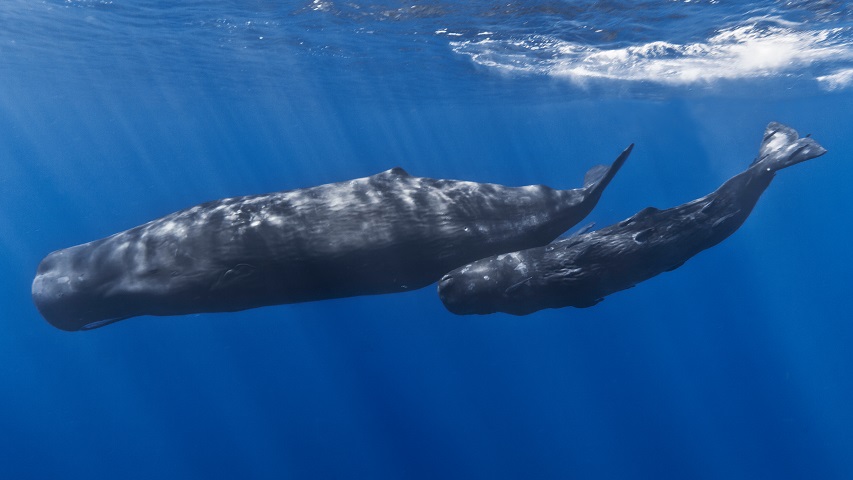 In a first of its kind auction, a lump of whale vomit, which washed up on the shores at Anglesey in North Wales is expected to fetch its owners Â£7,000.

Found by a dog walked earlier in 2015, the ambergris, that measures 8-inch by 6-inch and weighs 2.6lbs and according to experts, it may have floated in the sea for decades before it came ashore. Ambergris is produced in the intestines of sperm whales to protect them from the sharp beaks of squid which they eat and is passed as vomit.

The material is used in the perfume industry to enhance the scent or prolong the duration with which a fragrance lasts. The same has sold for thousands of pounds privately before. This is the reason that auctioneer Chris Surfleet of Macclesfield auction house Adam Partridge, has slapped an estimate of Â£5,000-Â£7,000 on the lump.

Chris said that he has never auctioned anything like this before and the price received will be dependent on the quality.

“Our vendor was out walking his dog when it ran over to this object and wouldn’t leave it alone”, Chris said.

“He took it home, did a bit of research and suspected it was ambergris and knew it had a value so came to us. We are 100 per cent certain it is ambergris.

Chris likened it to gold stating that the price of ambergris comes down to the gram and there is a lot of interest in unusual items these days. The ambergris will be auctioned in Macclesfield on September 25.

Interested bidders can get more details about the auction from the auctioneers on 01625 431788 or at adampartridge.co.uk.