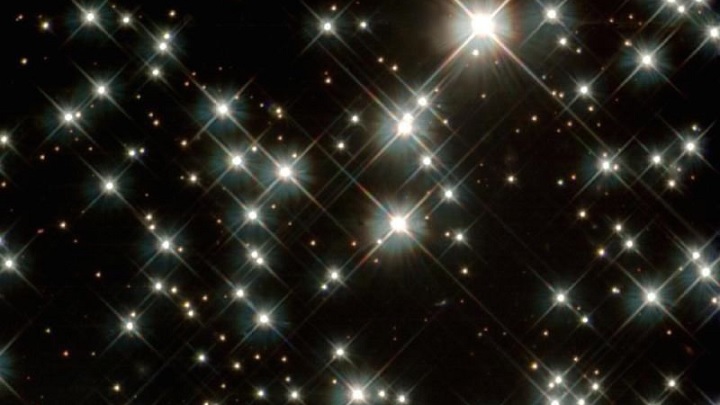 A team of astronomers from the California Institute of Technology claim to have discovered the oldest known galaxy in the Universe.

The galaxy codenamed as EGS8p7 is estimated to be about 13.2 billion years old, while according to theories that have been accepted, the universe came to be over 13.8 billion years ago. So, the newly discovered galaxy is believed to be the oldest in existence.

The EGS8p7 galaxy was identified a couple of months ago, through the use of the Hubble and Spitzer space telescopes.

The research team performed a spectrographic analysis of the galaxy to determine its redshift. The redshift is the displacement of spectral lines toward the end of the spectrum which is called âwavelengthsâ and is traditionally used to calculate the distance to galaxies.

“We frequently see the Lyman-alpha emission line of hydrogen in nearby objects as it is one of most reliable tracers of star-formation,” said California Institute of Technology (Caltech) astronomer, Adi Zitrin.

“However, as we penetrate deeper into the Universe, and hence back to earlier times, the space between galaxies contains an increasing number of dark clouds of hydrogen which absorb this signal.”

Using the multi-object spectrometer for infrared exploration (MOSFIRE) at the W.M. Keck Observatory in Hawaii, the researchers performed a spectrographic analysis of the galaxy to determine its redshift.

It was detected that Lyman-alpha line in an apparently faint galaxy at a redshift of 8.68. This corresponds to the time when the Universe would be full of absorbing hydrogen clouds. Earlier research projects have found the most distant galaxy with redshift of 7.73.

A graphic representation of the extreme distance of galaxy EGS8p7. To the far right is the W. M. Keck telescope used for the observation, to the far left is the Big Bang, and at the center is the galaxy. The scale above indicates the progression of ever more distant discoveries and the corresponding year, and at the bottom is a time scale equivalent to distance. Finally, the inset to top left charts the observations made across two nights with the MOSFIRE spectrometer that resulted in the detect
Credit: Adi Zitrin/ Caltech.

Zitrin added, “If you look at the galaxies in the early universe, there is a lot of neutral hydrogen that is not transparent to this emission. We expect that most of the radiation from this galaxy would be absorbed by the hydrogen in the intervening space. Yet still we see Lyman-alpha from this galaxy.”

The researchers noted that this is just a new discovery so more research is necessary before reaching any conclusions.

âWe are currently calculating more thoroughly the exact chances of finding this galaxy and seeing this emission from it, and to understand whether we need to revise the timeline of the reionization, which is one of the major key questions to answer in our understanding of the evolution of the universe,â said Zitrin.

The research paper has been published in the latest edition of the Astrophysical Journal Letters.