Castle Crashers Remastered to land on Xbox One in two days 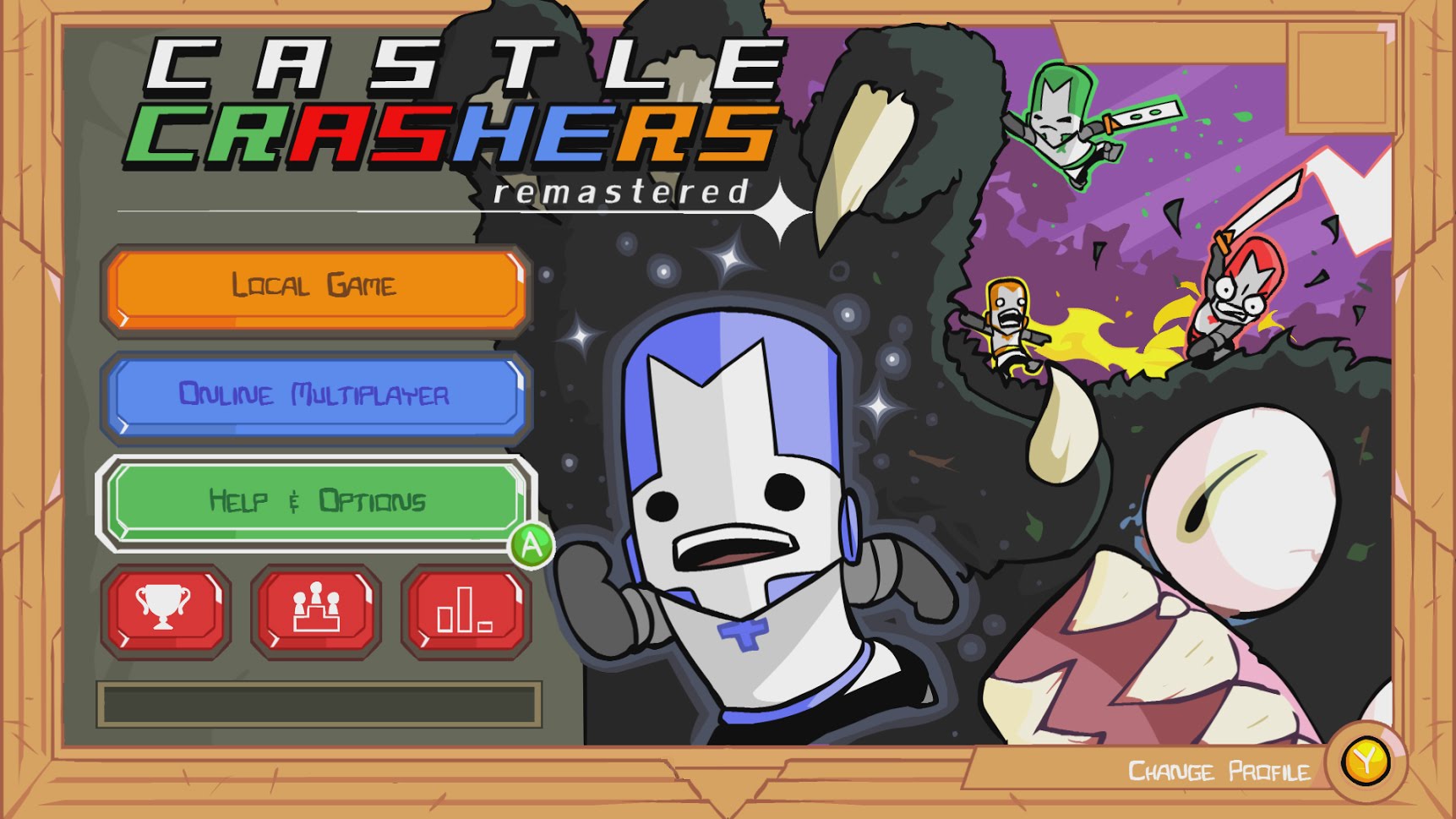 Folks at games developer The Behemoth have announced that Castle Crashers Remastered is landing on Xbox One on September 9 and those who have already owned a copy of the previous version can grab a copy of the new game completely free.

It has been seven years since the release of the original Castle Crashers on Xbox 360. The new version brings with it a new multiplayer mini-game called Back Off Barbarian; twice the framerate of the original – 60fps; and performance updates, gameplay tweaks among other things.

Originally priced at $14.99, the game will be available for free to all those who own a previous copy of the game. The promotion starts from the day of launch of the game through to September 20 with current Xbox Live Gold membership.

If you are not able to grab your free copy of the game, worry not as you will be able to avail a loyalty discount available to Xbox One owners, which will bring CCRâs cost down to only $5.00 if youâve owned it before. This special $5 price is available for any Xbox Live Gold members who are previous owners of Castle Crashers on Xbox 360.

The company also announced that in near future, Castle Crashers will be playable on Xbox One at some point with Xbox One Backwards Compatibility. So, if you have the original Castle Crashers on Xbox 360 you can play it for free on your Xbox One once backwards compatibility launches broadly in Fall 2015 and the 360 title is released.