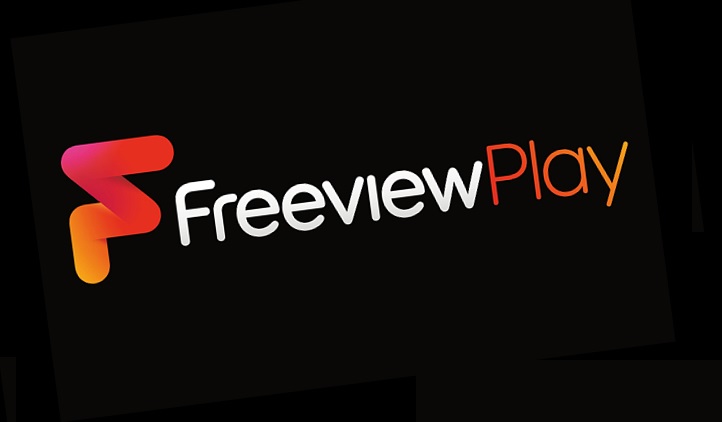 Freeview Play connected TV service is launching next month with Panasonic televisions being the first to introduce the service, Freeview has announced.

According to Freeview, the new service will combine catch-up TV from the BBC, ITV, Channel 4 and Channel 5, on-demand services and live television allowing its users to watch what they want, and when they want when. There is no charged involved with the service as it is being offered free of cost.

According to the official announcement, Panasonicâs new 2015 line-up of VIERA TVs will support Freeview Play out of the box and a couple of other TVs from the company will also be receiving the update in the run up to October to support the new service.

Those owning the TVs that support the service will be able to scroll back through the TV guide for programmes on catch-up or access on-demand programming through the apps page.

Beyond the TVs, Panasonic has revealed that it will be releasing a number of other products that will support Freeview Play, including three Blu Ray recorders and two digital recorders.

Digital UK has worked closely with Arqiva to build the technical system required to support Freeview Play. Freeview will focus on marketing the new service to viewers through its biggest ever advertising campaign.