Google’s mind is on China 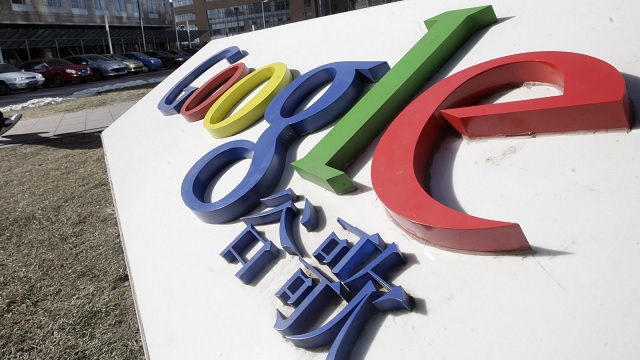 Google is eyeing an online shop in China through which it intends to sell Android apps, a new report on The Wall Street Journal has claimed.

Google is already in talks with Chinese authorities as well as smartphone makers in this regards and if things do work out as planned, Google will be making a reentry into the walled Country, which it left following censorship tussle with authorities and a a cyberattack targeting Gmail users.

China hasn’t been playing ball with Google and many of Mountain View’s free services including Gmail are blocked in the country. is talking with Chinese authorities and smartphone makers about opening an online shop in China stocked with applications for Android-powered mobile devices, the Wall Street Journal reported on Friday.

As it stands, China is a huge market as far as Android smartphones is concerned and despite the fact that Android is owned by Google, it has no say in what goes on in China about it. Xiaomi customises Android according to its own requirement, while Baidu and other Internet companies in mainland China have their own app stores that donât share revenue with Google.

One of the possible choices for Google is to setup own shop in the country and if it does get the authorities to play ball, the opening a Google Play online shop for digital content will ensure that it manages to grab a share of a huge app market pie in China.

According to the Wall Street Journal report, Google has been working on these plans for over a year now and hopes to have its China app shop fully functional for new smartphones by the end of 2015.