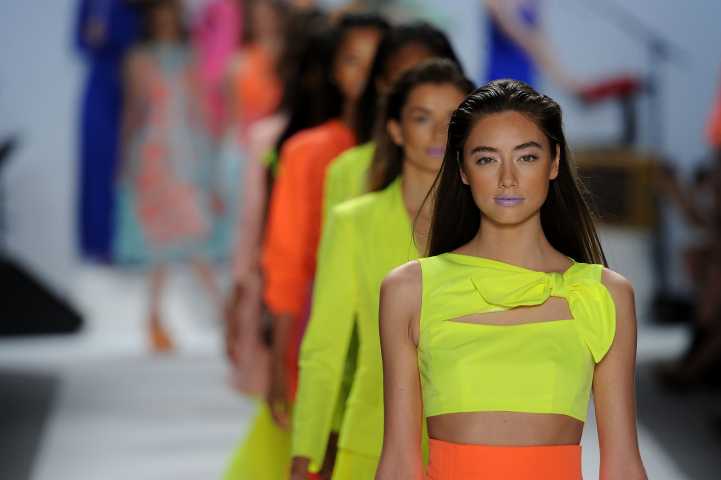 In the fashion world, there is always the question of who would be making the final cut in walking the runway for a particular designer’s upcoming collection and popularity is one of the factors that governs this.

Researchers from Indiana University suggest that social media is changing the game for models to a great extent with higher involvement increasing the chances of being popular and walking the runway. “Popularity”, for the study, was defined as the number of runway walks in which a new model participated during the Fall/Winter 2015 season in March.

Researchers initially collected data on 400 fashion models and recorded their hair and eye colour, height, hip, waist, dress and shoe size, modelling agency and runway walked. After this, they analysed Instagram accounts of these models and catalogued information such as the number of followers, number of posts per month, number of “likes” and comments on those posts, and whether these comments were generally positive or negative.

Considering that the data on 400 models would to too much to analyse, researchers narrowed down the data to just 15 models, for the study, who were listed on the Fashion Model Directory as “new faces.”

Using computational methods and Instagram data, researchers were able to predict popularity of six models out of the eight who were expected to achieve the greatest popularity. Of the seven predicted to score lowest in popularity, six were also accurately identified.

Researchers say that their analysis suggested Instagram as being as important a factor as being cast by a top agency in terms of its ability to predict success on the runway.

Researchers found important co-relation between a model’s popularity and the number of likes and comments, as well as frequent posting. A higher than average number of posts yielded a 15 percent higher chance of walking a runway, but, surprisingly, more “likes” could lower these chances by about 10 percent. Researchers also found that another major correlate of popularity was height, with an additional inch over the average roughly doubling a model’s chances of walking a runway.

Researchers also found that larger dress, hip and shoe sizes were all negatively associated with the chances of walking a runway, suggesting that a controversial bias for slender and thin models remains in the fashion industry, Ciampaglia said. Waist size was found to be neither a positive nor a negative predictor of success.

The team also found that the majority of new models do not walk any runway, with only 24 percent given the opportunity, most likely owing to strong bias toward established models.

“We chose the fashion industry for this research because it represents a strong ‘winner-take-all’ mentality,” said said Emilio Ferrara, a computer scientist at the University of Southern California who conducted the research at the IU Bloomington School of Informatics and Computing’s Center for Complex Networks and Systems Research and as a member of the IU Network Science Institute. “This aspect of survival of the fittest, plus the large amount of statistical data on professional models, makes it a perfect subject for advancing research on ‘the science of success.'”