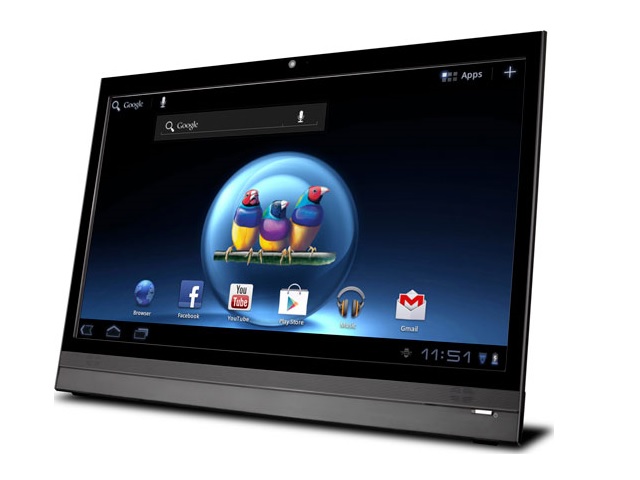 ARM is slowly making inroads in the smart display segment and Intelâs upstream supply chain has confirmed that Intel is pushing out Bay Trail-D based Pentium J2850, Celeron J1850 and Celeron J1750 to its OEM partners. Smart displays are PC monitors, which can be doubled as large screened tablets come with built-in Android operating system.

According to report on DigiTimes, Intel is also planning to launch successors of the above Trail-D processors including Pentium J2950, Celeron J1900 and Celeron J1800 in the first quarter of 2014.

The silicon company is also pitching Core i3-4100U, but they are comparatively pricier than the Bay Trail-D chips at around US $749. The company is also planning to push forward Core i5-4350U based smart displays sometime in the second half of 2014.