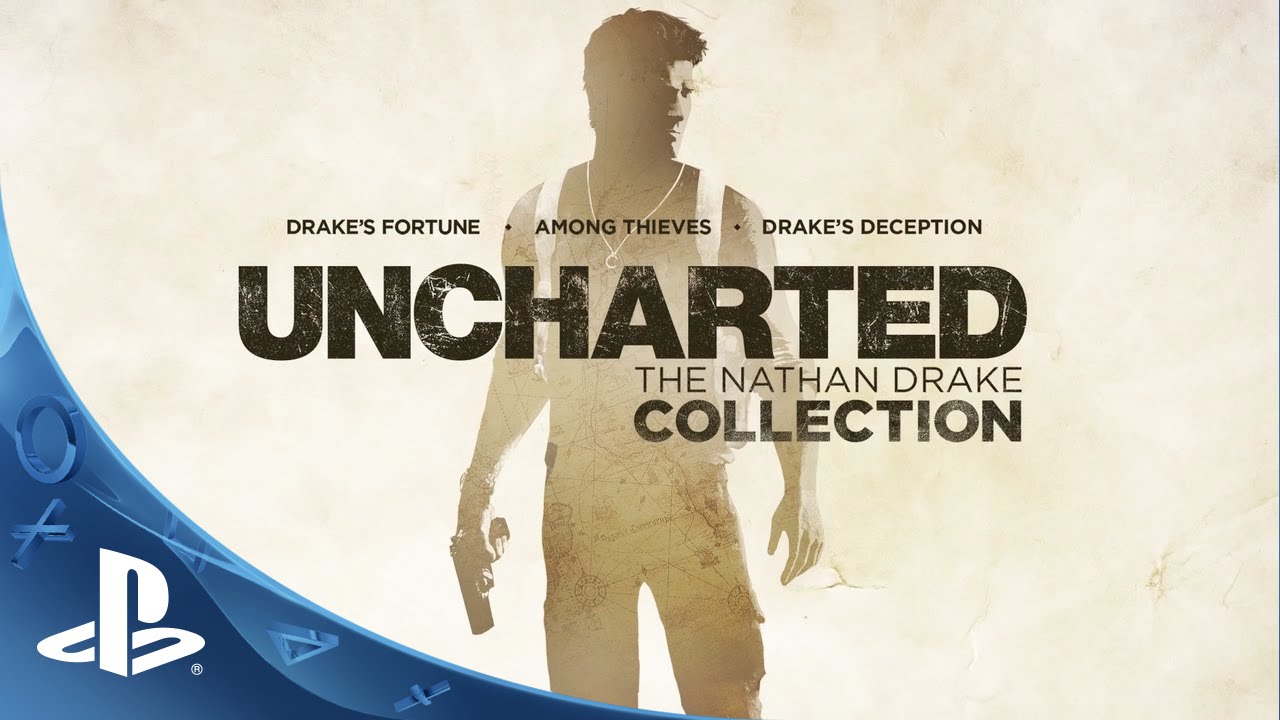 The highly-awaited Uncharted is releasing on October 9 and with people looking to pre-order the game, we have come across a deal that is probably the best we have seen so far.

SimplyGames is offering Uncharted – The Nathan Drake Collection on PlayStation 4 on pre-order for just Â£34.85 with a 95 per cent guarantee that you will be able to play the game the very next day it is launched.

The game is from the team who is known for its groundbreaking storytelling abilities – Naughty Dog. You will be following the perilous journey of Nathan Drake across the globe, from humble beginnings to extraordinary discoveries.

Beyond this, we have come across an announced where Sony has announced Uncharted PS4 bundles in collaboration with Naughty Dog. Available for $399.99, The Uncharted: The Nathan Drake Collection PlayStation 4 Bundle will include a 500GB PS4 and the first three, critically-acclaimed Uncharted games for PS4.

Sony says that the bundle is ideal for those who haven’t either played Uncharted before or for avid fans who want to relive those epic moments of Nathan Drakeâs globe-trotting adventures on PS4; with beautifully remastered graphics, brand-new game modes, and a host of gameplay refinements that evolve all three games.

Uncharted 4: A Thiefâs End is released in March 2016 and according to Sony, the bundle will provide first timers with a platform on which they can continue with Uncharted 4 next year.