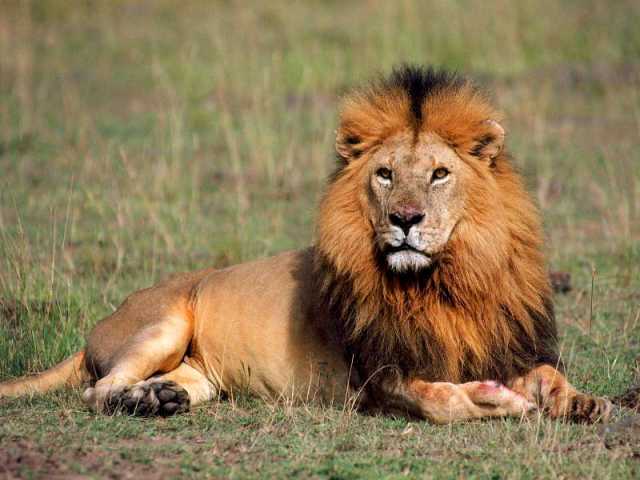 A generally held notion of more the prey greater the number of predators has been debunked by a new study that shows why the relation doesn’t hold true because of simple mathematics and possible because of laws of nature.

A multi-university effort has shown that number of top predators like lions, tigers won’t increase despite increased availability of zebras, deer, buffaloes and such other prey. Researchers including Ian Hatton, a McGill University PhD student, collected data from all animal census data for parks in east and southern Africa.

Putting the numbers together and analysis them revealed an interesting relation that surprised researchers. Researchers found that ample availability of prey doesn’t necessarily translate into proliferation of predators and in fact the data from the parks exhibited a very consistent relationship that there are always fewer top predators than expected in resource-rich ecosystems than in resource-poor ecosystems.

It is a general assumption that the greater the richness in diversity in any given park and the easy availability of prey for predators, there will be higher number of predators like lions.

âBut as we looked at the numbers, we discovered instead, that in the lushest ecosystems, no matter where they are in the world, the ratio of predators to their prey is greatly reduced”, Hatton said.

Hatton is of the opinion that greater crowding of prey species leads to fewer offspring for every individual. Though it is not entirely certain, researchers believe that the preyâs rates of reproduction are limited in areas with rich prey diversity, which limits the abundance of predators.

Having established a pattern in the African regions, researchers set out to analyse other ecosystems across the globe including the Indian Ocean, the Canadian Arctic and the tropical rainforests. They analysed data gathered about both plants and animals from more than 1000 studies done over the past 50 years covering a range of grassland, lake, forest and ocean ecosystems around the world.

The consistency they had found in the African setting was echoed in all other regions as far as relation of predators to prey was concerned and they had a confirmation that rather than the numbers of predators increasing to match the available prey, predator populations are limited by the rate at which prey reproduce.

Researchers don’t have all the answers and they are striving to find them. Questions like “What is it about a productive system that accounts for reduced predator success?, “When a system is teeming with prey, why are predators leaving so much food on the table? still remain unanswered.