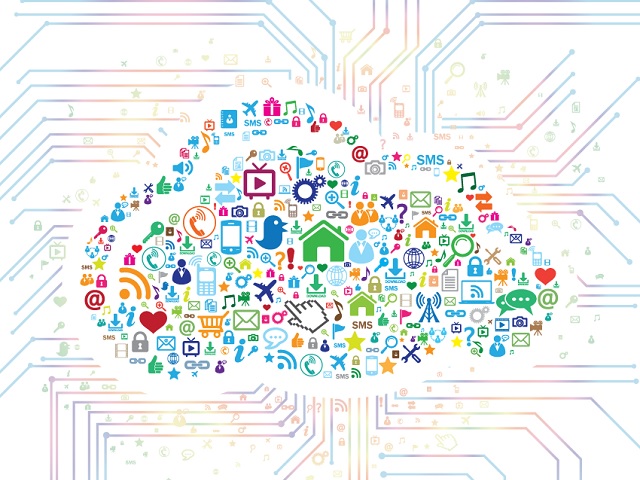 IBM has announced collaboration with chip designer ARM that will see IBM’s Internet of Things platform connect with ARMâs technology.

As part of the partnership deal, devices and products running off ARM chips will be able to connect to the IBM IoT Foundation and deliver data gathered by ARM chips to the IBM cloud and analytics services.

âThe integration between IBM and ARM will allow products powered by ARM mbed-enabled chips to automatically register with the IBM IoT Foundation, and connect with IBM analytics services. This unifies the ARM mbed IoT Device Platform and the IBM IoT Foundation at the point where information gathered from deployed sensors in any connected device is delivered to the cloud for analysis,â the duo noted in a joint statement.

The IoT Foundation is a platform of fully managed, cloud-hosted offerings built on the SoftLayer Infrastructure and includes analytics tools capable of dealing with large quantities of fast-moving data, access to IBM Bluemix platform-as-a-service, that is capable of handling the immense flow of data and provide anytime access for decision makers, and security systems that protect IoT data on a par with other data.

IBM also announced the first in a series of its Cloud-based, industry-specific IoT services with IoT for Electronics. The service will enable electronics manufacturers to gather data from individual sensors that can be combined with other data for real-time analysis.

Pat Toole, General Manager, Internet of Things, IBM, said “The IoT is now at an inflection point and it needs the big data expertise of IBM and little data expertise of ARM to ensure it reaches its global potential.”

“Deploying IoT technology has to be easy, secure and scalable for it to feel like a natural extension of a companyâs business,” said Krisztian Flautner, general manager of IoT business at ARM.

“By collaborating with IBM, we will deliver the first unified chip-to-cloud, enterprise-class IoT platform. This will empower companies of any size with a productivity tool that can readily transform how they operate, and the services they can offer.”