Slinky finds use in earthquake research 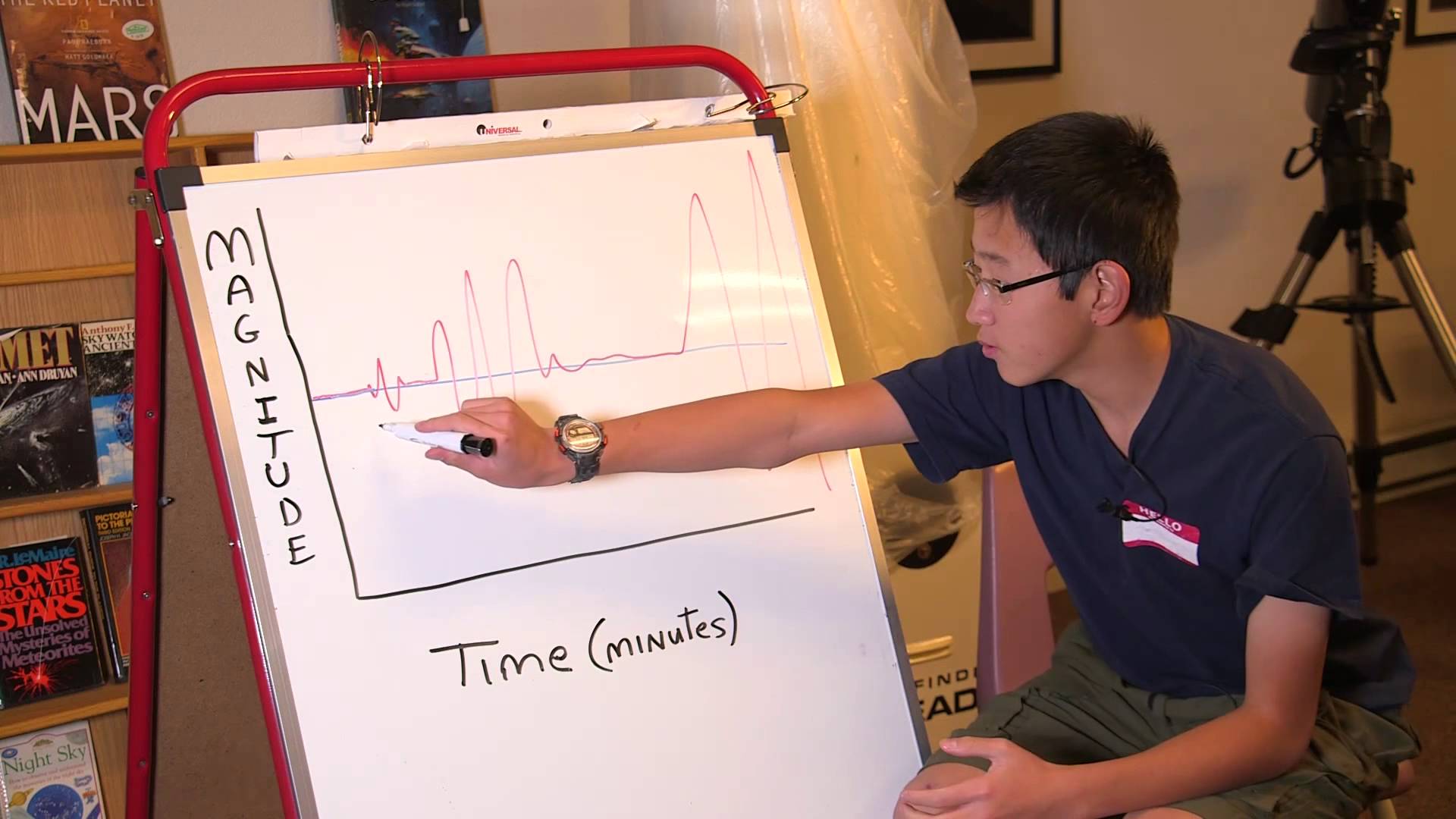 Slinky has been a humble toy since 70 years and despite its simplistic design, almost every other person in the world would have played with it once in their lifetime.

Now the humble toy, which has its roots in the 1940s, has found itself in a midst of researchers and seismologists who are employing it in earthquake research. Senior instructor in the University of Oregonâs Department of Physics Dean Livelybrooks is helping out instructors in Thailand teach math and physics through the use of seismometers made using slinky â inexpensive instruments that measure vibrations in the earth.

“Itâs a great opportunity to teach a little physics, develop a little seismology and talk about some math concepts,â Livelybrooks said. âThe seismometer is a vehicle that employs fundamentals of physics for its operation.â

Inexpensive and relatively easy to build, the so-called âSlinky Seismometerâ can bring to life an educatorâs lessons about how the earth moves under your feet.

The âSlinky Seismometerâ is essentially a few magnets suspended in a clear tube by a section of an actual Slinky-brand spring toy. This simplistic seismometer is set on the floor and moves whenever the earth does.

The magnets hang inside copper coils mounted inside the housing, generating an electric signal when ground motion causes the tube to move even imperceptibly up and down. Because Slinky Seismometers are a well-known, do-it-yourself device, thereâs even an international network where data from instruments around the world can be uploaded and viewed in real time.

This simple instrument also opens the door to a lot of physics and mathâwaves, oscillation, electricity, magnetic fields and more.

Livelybrooks hopes to establish a network of simple seismometers around the state. The instruments can only detect the vertical component of a seismic wave, but thatâs enough to locate an earthquake and measure its intensity when data from several detectors is combined.

With the network in place, Livelybrooks would like to use it to help teachers not only in Thailand but also in Lane County and beyond use seismology to teach basic physics. Once the lessons are honed, he hopes to post the modules on IRISâIncorporated Research Institutions for Seismology, a national network for seismology research and public outreach.

A Thai colleague already has three of the seismometers set up in Thailand, a nation that, like Oregon, is within a âgeologically activeâ area known as the Pacific Ring of Fire. Another half dozen will be stationed at schools in Lane County.

âIâm interested in how to introduce this material to students in high schoolâand maybe even middle schoolâ, Livelybrooks said.