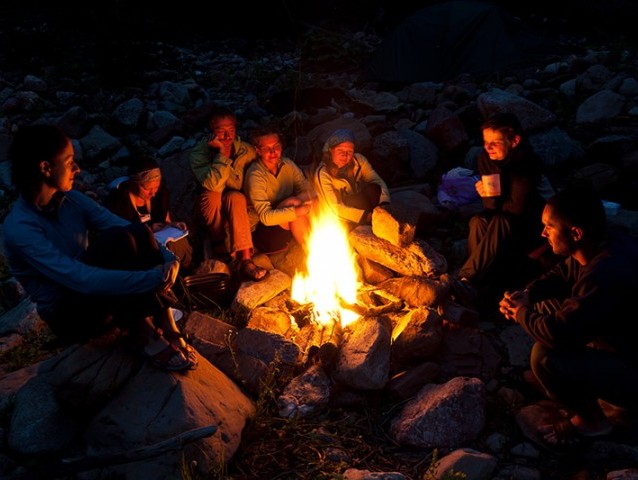 The Fire Department of City of Calgary has lifted the fire ban that imposed in late August due to poor air quality.

Fire Marshal Ed Kujat said in a release that improved air quality and good weather forecast has led them to lift the ban and Calgarians can now can begin using their permitted fire pits as well as wood-burning devices including recreational campfires, barbecues, fire places and chimeneas.

âWe made the decision to implement a fire ban based on the recent Alberta Health Services air quality advisory. As they confirmed, the current air quality may pose a health and safety risk to citizens,â Kujat had said while imposing the ban in late August.

The ban imposed on August 25 was the first ever time a ban was implemented by the Calgary Fire Department solely as a result of poor air quality. A fire ban is issued by the Fire Marshal to restrict types of fire uses in Calgary due to a high fire danger or poor air quality.

Each fire ban includes a list of prohibited fire uses, which varies depending on the fire or health risk. To learn more about fire bans and advisories in Calgary visit calgary.ca/firebans.

The Calgary Fire Department will continue to monitor conditions and if air quality worsens as a result of smoke from forest fires in neighbouring states and provinces, the fire ban will be reinstated.