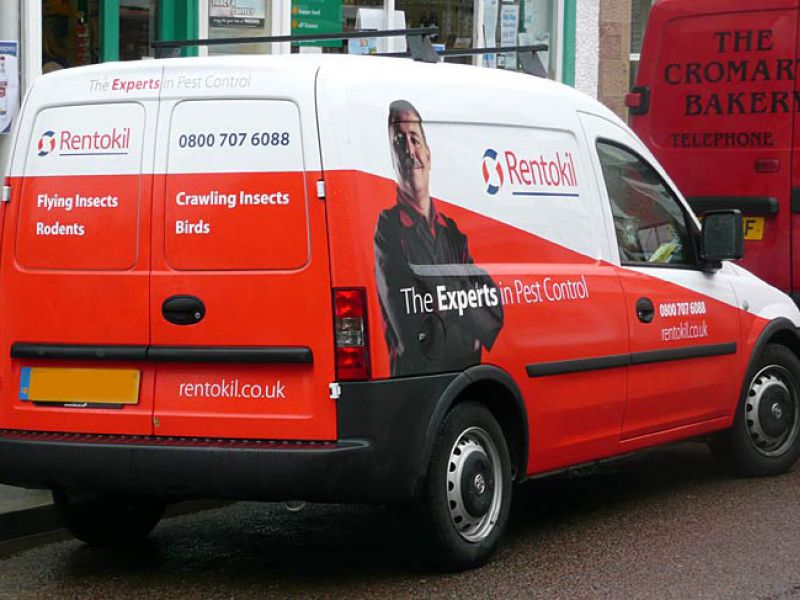 Rentokil said the acquisition deal, which is subject to regulatory approval, will strengthen its position as the number three pest control business in the U.S. market, which is worth about $7.5 billion and accounts for approximately 50 percent of global pest control services.

On completing of the acquisition deal, Rentokil will also double the size of its Canadian operations and become the third largest pest control company in the country.

“This is a rare opportunity to acquire a high-quality business with national scale in this key target growth market. The deal is in line with our growth strategy and will be transformational for Rentokil in North America, providing us with the opportunity to further accelerate our revenue growth and significantly enhance margins,” Rentokilâs Chief Executive Andy Ransom said.

Steritech CEO, Rich Ennis, said âSteritechâs success has largely been based on great people delivering world class service to customers. Rentokilâs strong culture and focus on people make it the perfect fit for Steritech and its customers. I believe that the future is bright for the new organization and its customers.â

According to Rentokil, the deal will generate profit before interest, taxes and amortization of $25 million to $30 million in 2016 and to achieve Ebita returns of more than 12 per cent by 2018.