Runners get their high because of body fat hormone leptin 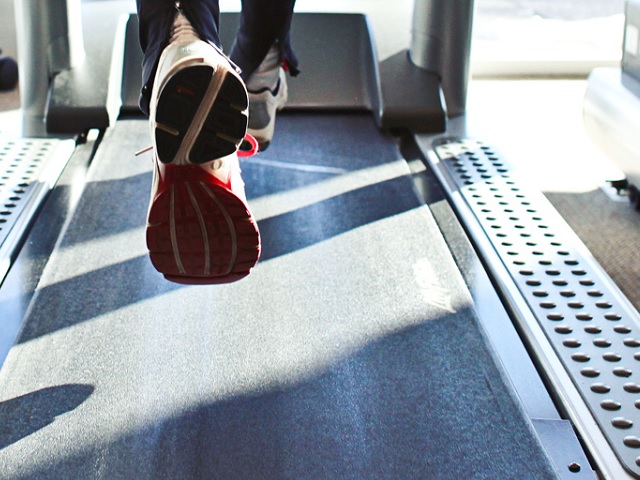 Ever wondered why while running you get that euphoric satisfying feeling that gives you a motivational boost of running a little more? Researchers say that this is partly because of a certain body fat hormone called leptin.

Through their experiments on mice researchers have suggested that when you are running, levels of the satiety hormone leptin decline to a level that send out a hunger signal to the brain’s pleasure center and this is what causes the generation of that rewarding effects of running.

Senior study author Stephanie Fulton with the University of Montreal explains that their study puts high-performance marathon runners at a greater susceptibility to the rewarding effects of running and thus possibly more inclined to exercise.

Previous studies have tied low leptin levels to exercise addiction. This fat-derived hormone signals the brain when the body has enough fuel and energy. Beyond the exercise addiction, the hormone has also been linked with fast marathon times, and training status in humans and also with greater running speed and duration in mice.

To establish if the hormone is related to the feeling of euphoria, researchers used genetically engineered mice that lack a leptin-sensitive protein called STAT3. This protein relays the leptin signal specifically in neurons that release the reward chemical dopamine.

In their experiments researchers found that normal mice ran 6 kilometers per day on a running wheel, but the genetically engineered mouse deficient in STAT3 ran an impressive 11 kilometers per day. Further, these mice spent more time in the side of the chamber associated with running than did normal mice, suggesting that a drop in leptin-induced STAT3 signaling increases the rewarding effects of running.

STAT3 deficiency also led to blunted dopamine signaling, which has been linked to enhanced reward seeking in humans.

The findings may also potentially have clinical implications for anorexia as past studies have shown that leptin signaling in the brain’s reward center inhibits wheel running in a rat model of anorexia-induced hyperactivity.

It has also been found that individuals with anorexia have low fat-adjusted leptin levels that are associated with increased restlessness and hyperactivity.

“We speculate that the mechanism described in this work could potentially underlie the hyperactivity associated with anorexia,” Fulton says.

Researchers however warn that people shouldn’t think that leptin is the only metabolic signal controlling the rewarding effects of running. They add that more work is needed to parcel out the precise contribution of dopamine, opioid, and endogenous cannabinoid signals and the manner by which they interact to impact physical activity and its rewarding effects.