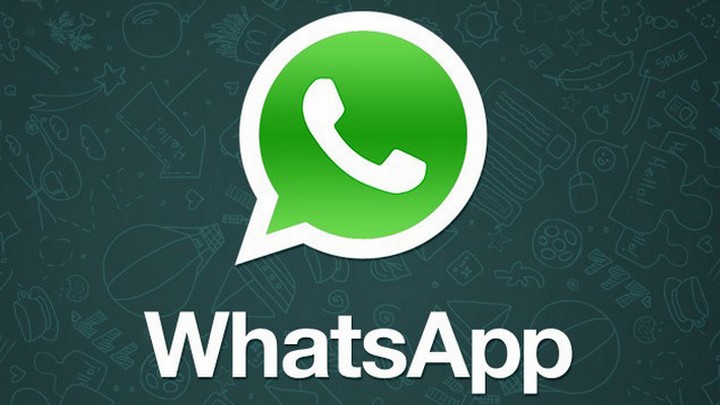 WhatsApp for Android has been updated with new features including new emojis, mute contact feature, customised notification tones among other things.

The most notable feature coming included in the latest WhatsApp for Android update is the addition of a bunch of new emojis. The highly talked about Vulcan salute, famously known as the Spock salute, has finally made its way to the stable version. Thereâs also the infamous middle finger emoji available in different skin tone variations. Users can simply tap and hold the emoji to choose a different color. Another major feature is the ability to customize notifications. It is now possible for users to set personalized tones, light colors for specific conversations manage vibrations as well as choose a pop-up notification style.

The new WhatsApp calling feature has also received a major update that enables users to use low data during voice calls. This enables them save on data usage as well as ensure the best call quality for users even in areas with limited connectivity. One can find this feature in Settings and then, Chats and Calls.

The new features list also includes an option where users can mark chats as read or unread by simply long-pressing the particular chat.

Also, users can now quickly message or save the contact while receiving a contact card if they are on WhatsApp.