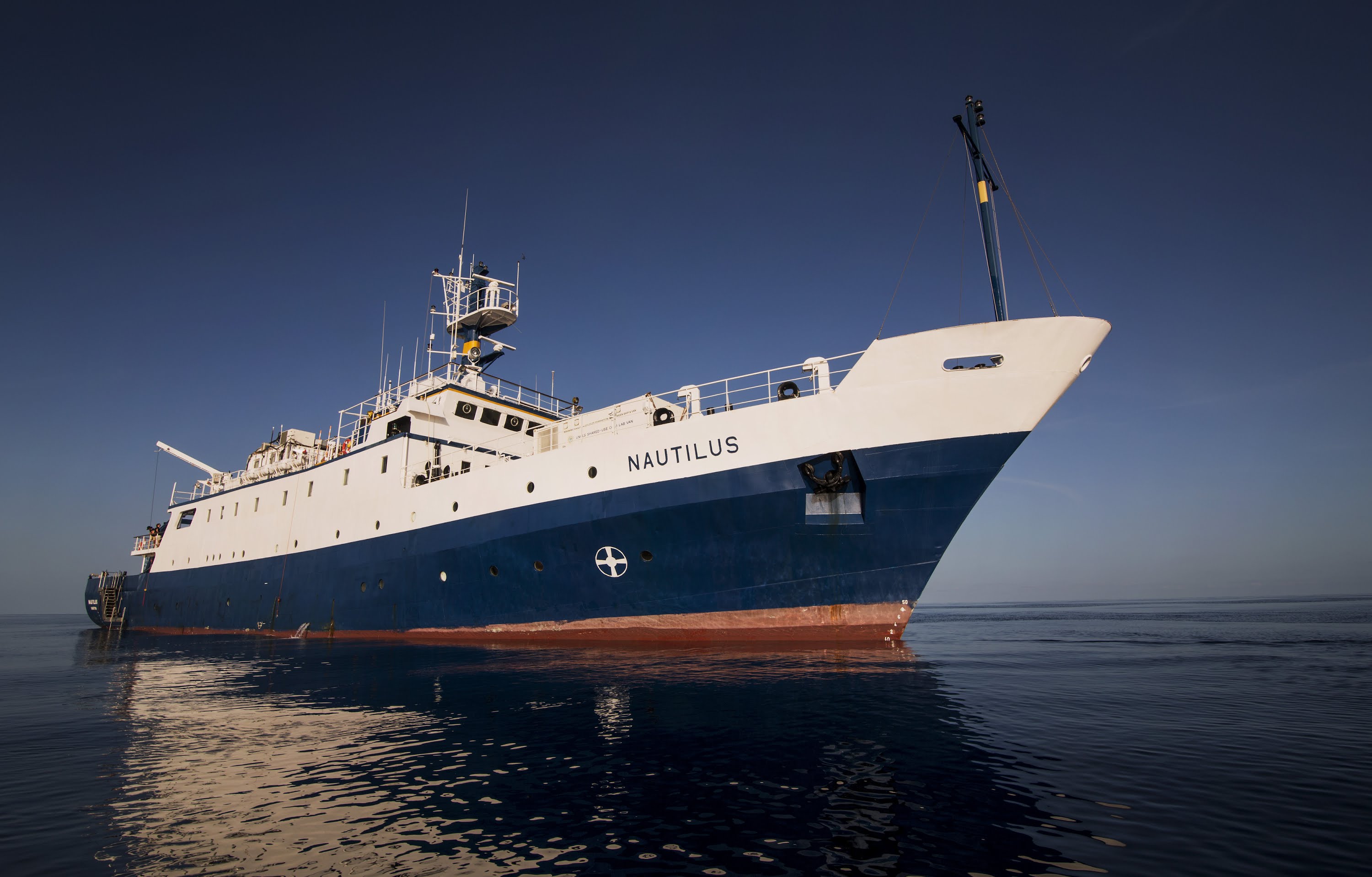 Ocean Networks Canada has embarked on its new mission of exploring the depths of oceans through its Wiring the Abyss 2015 expedition and using state of the art tools at its disposal scientists will be collecting data on physical oceanography, geology, biology and archaeology.

From mapping the ocean floor to collecting delicate artifacts from ancient shipwrecks, the Corps of Exploration are prepared for anything they might encounter in the dark abyss of the deep sea using E/V Nautilus, RVO Hercules, ROV Argus, Multibeam Sonar and other tech. Here is a low down of all the tech that will be used during the expedition.

E/V Nautilus
This is the one of only two dedicated ships of exploration in the world. At 211 foot (64 meter), the ship packs some of the latest and most advanced ocean technology that scientists can hope for. The ship can host a 31 person science team, in addition to 17 crew members. The ship is outfitted for a two-tiered approach to exploration. First, the team uses a multibeam sonar system to map unknown areas of the seafloor. Once the data is analyzed and targets are chosen, they use remotely operated vehicles (ROVs) to collect video footage and a variety of samples.

ROV Hercules
Pegged as the workhorse of the Nautilus Exploration Program, this nearly-neutrally buoyant yellow remotely operated vehicle (ROV) is always used in tandem with Argus. Six thrusters outfitted on the Hercules allow its operators to ‘fly’ it in any direction, while its two manipulator arms are designed for collecting samples and recovering artifacts. Video from Hercules’ high-definition main camera is streamed up a fiber-optic cable to the control van on Nautilus, then out to the world. Hercules is capable of operating down to 4,000 meters.

ROV Argus
ROV Argus is a stainless steel towsled-style vehicle used in conjunction with Hercules, although it can be operated alone. When used in tandem, Argus dampens the roll of the ship so Hercules can remain steady through sensitive operations. Argus also provides additional light and serves as an “eye in the sky” during operations. When operating alone, it can dive deeper than Hercules – down to 6,000 meters.

Multibeam Sonar
In 2013 the Corps of Exploration added a new hull-mounted multibeam sonar system to Nautilus. The system can efficiently map the seafloor in waters ranging from 10 meters to 7,000 meters deep, all while the ship cruises at up to 10 knots. The sonar collects bathymetric data, surface sediment characteristics, and water column data. The information it collects helps the Corps of Exploration identify areas or features of interest to plan ROV dives.

Telepresence
Satellite dish on E/V Nautilus
This technology allows scientists on shore to participate along with our expeditions. Video and data streams from Hercules and Argus up our fiber-optic cable to the control van on Nautilus, where it is sent via satellite to a receiving station, then on to the Inner Space Center. From our control hub in the Inner Space Center, video and data are distributed directly to scientistâs computers and to the web. Telepresence frees us from the space constraints of the ship, allowing more scientists to be involved with the expedition.

XBT
Profiles the temperature of the water with depth