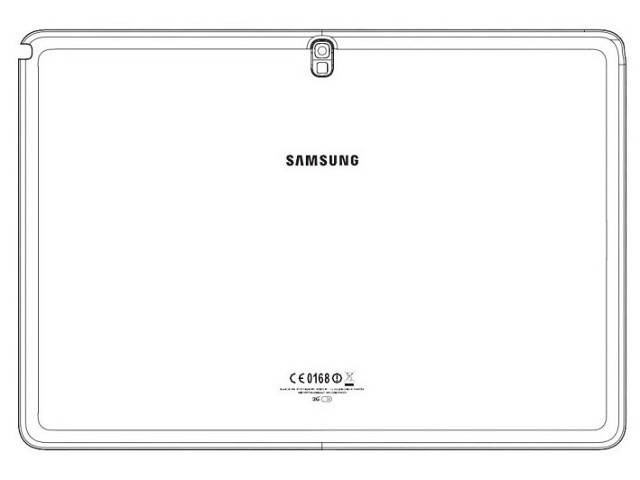 A photo of Samsungâs 12.2-inch tablet, supposedly the Galaxy Note Pro, has been leaked on the web corroborating with earlier reports of a bigger tablet from the Korean electronics giant being spotted on FCC website.

The photo [below] of the 12.2-inch Galaxy Note Pro has been leaked by Clien.net and according to reports will feature some top of the range specifications including the best in class processor and latest Android 4.4 KitKat. According to reports on the Phone Arena, the tablet will likely be powered by quad-core QualcommSnapdragon 800 processor, 2GB RAM, 32GB internal storage, 8-megapixel rear shooter and a 2-megapixel front snapper, 9,500mAh battery and a 12.2-inch screen with 2,560 x 1,600p display. The tablet is also expected to have 3G connectivity along with Wi-Fi.