Microsoft Xbox One Mini is ‘not real’ 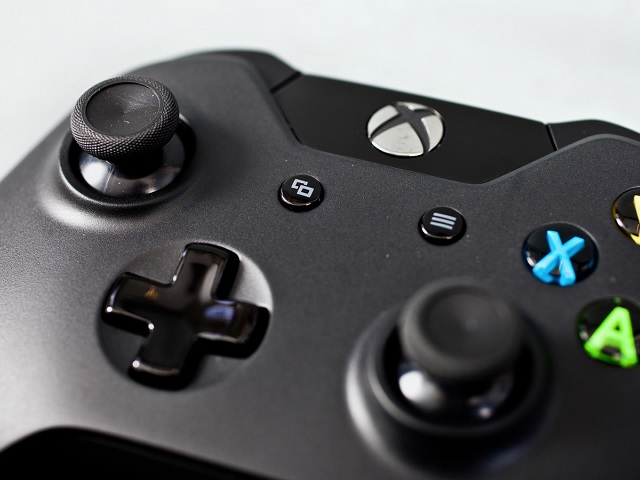 Rumours are dime in a dozen in the online world and companies mostly don’t comment on such things, but there are cases when rumours have the potential of going viral and in such an event companies do intervene sometimes.

This is what happened to Xbox One Mini rumours as reports started emerging that Microsoft will be releasing a smaller version of its Xbox One at the October event alongside some new Windows 10 mobile devices. Nipping the rumour in the bud, Microsoft has said that such a console isn’t real at all.

It isn’t uncommon for console makers to release some form of updated version or a new iteration of an existing console with new features, but a trimmed down version of Xbox One this early seems far-fetched

The short but to the point statement from Spencer does indicate that not only is the product not ready for an October unveil, it isn’t even even in production.

Like with its previous console – the Xbox 360 – Microsoft will be looking to release a slimmed-down version of the gaming console – probably next year. The trimmed down version of Xbox One will most probably get rid of its Blu-ray drive and would weigh less than the current console.