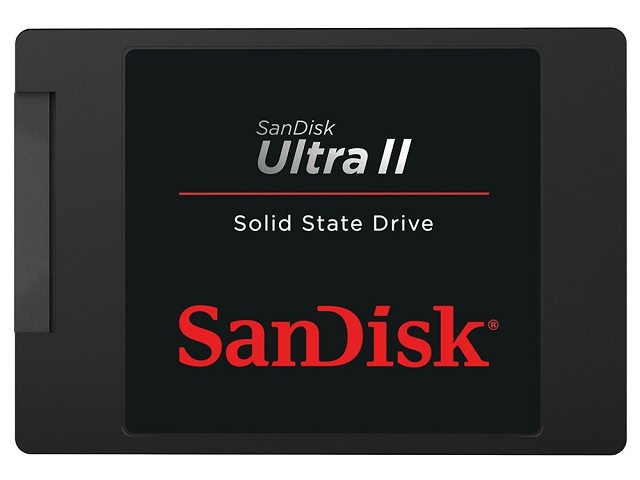 Waiting for the right time to upgrade your hard drive to boost up your computer’s speed? It seems that there is a bargain you can definitely check out once wherein SanDisk Ultra II 480GB SSD is being sold for just Â£104.99.

The SanDisk Ultra II SSD promises a no-wait boot up, shorter application load and faster data transfer rates than traditional hard drives, which have long been known as one of the components that has the potential to slow up your computer.

SanDisk Ultra II SSD promises a 15 per cent increased battery life and for those who work on the move, such a boost in battery life is something that might appeal. Another thing that will appeal to professional users is its proven shock and vibration resistance – meaning that you won’t lose your data even if you drop your computer.