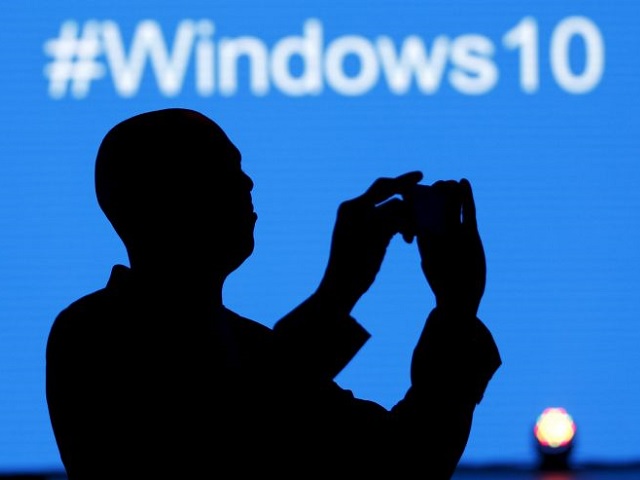 Recent reports of Windows 10 allegedly spying on users have been noted by the European Commission with the office of the Privacy Commissioner revealing that they are “paying close attention” on them claims.

Office of the Privacy Commissioner spokesman Charles Mabbett said that they are aware about reports about potential Windows 10 privacy concerns. Mabbett recommended that users should tweak privacy settings on their Windows 10 systems if they are worried about the claims.

Microsoft in is defense has said that, just like all systems of current times, Windows 10 collected personal data so it would work better for users.

In its Windows 10 privacy policy, Microsoft notes that in order to provide users with the services offered by Windows 10, it was necessary to collect and use appropriate data. Microsoft notes that through their approach they are able to deliver a more personalised experiences, which work better if your interests and preferences are understood.

These features include saving personal desktop wallpaper, internet favourites and personal files to the cloud so as to ensure that users can access them from any machine they logon from.

“Windows 10 puts you in control by giving you choices about how information is used to deliver personalised services and experiences. If you change your mind, you can easily change and update your privacy settings”, Microsoft notes.

Few experts have suggested that Microsoft hasn’t done anything so far that calls for such fear mongering and outrage. NetSafe executive director Martin Cocker said that Microsoft isn’t doing anything different from Google or Apple. The real question is whether to trust these companies with your data and to be sure that they will be using the information they collect in the manner they have stated.

“Any organisation undertaking this sort of deep analysis activity should be constantly monitored but for now Microsoft has not done anything that warrants the fear mongering and outrage that seems to be emanating from certain quarters”, he said.