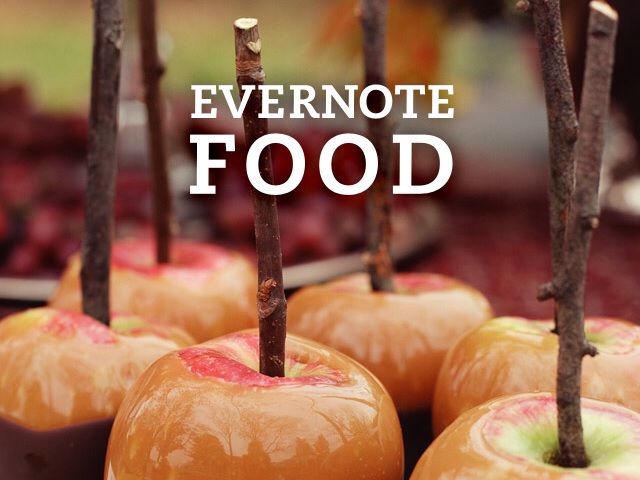 Evernote has revealed its decision of culling food-related app dubbed Evernote Food with effect from September 30.

Launched in 2011, Evernote Food is currently available on both iOS and Android devices. The app allows people to clip recipes, take pictures of the meals they cook and then share them on Twitter and Facebook. The app basically served as a repository for recipes, restaurants and any other food-related notes.

Announcing the decision on Wednesday, Evernoteâs senior director of content and communications Ronda Scott explained in a blog post that Evernote Web clipper and core apps are able to serve the same purpose as Food. As such, the company will cease supporting Evernote Food for Android and iOS on September 30.

The end of support means that Evernote Food for iOS and Android will no longer be available for download and will no longer sync with the companyâs service or receive further updates.

Meanwhile, affected app users are recommended to sync their content to Evernote before the end of next month to ensure that their clipped recipes, saved restaurants and Evernote Food notes are saved.

Users can check out Evernoteâs FAQs for any further information.