Cambridge Quantum Computing lands funding of up to $50 million 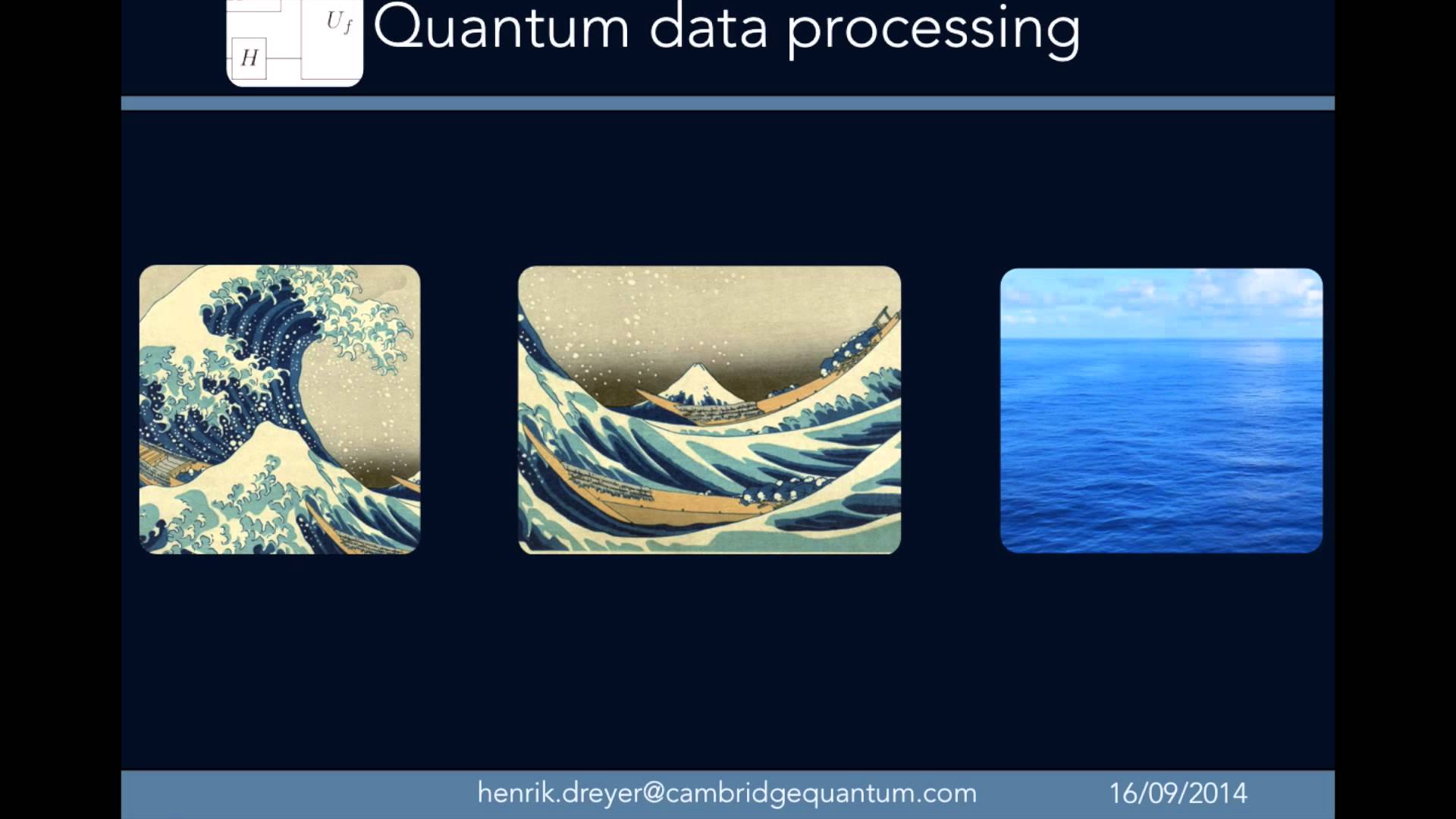 A UK based quantum computing startup named Cambridge Quantum Computing Limited has landed huge funding from One of the original investors in Google, Grupo Arcano.

Established in early 2013, Cambridge Quantum Computing, the company continued on self-funding for two years. In August, Grupo Arcano decided to invest up to $50 million in CQCL making it one of the important shareholder in the company. The details of the investment haven’t been made public due to confidentiality terms.

CQCL said that the funding will enable the company to accelerate and build on its pre-eminent position as the worldâs leading independent Quantum Computing company with a focus on developing a Quantum Operating System including a platform for developing a quantum processor, and on related algorithms and software.

CQCL team has been quite busy with research and development and earlier this year they unveiled the first operating system for quantum computers named (t|ket>). CQCL says that it is a significant step towards creating a practical version of the ultra powerful machines. The company also has a suite of quantum algorithms for applications and programmes in various stages of development.

Advanced research, space, cryptography, global weather forecasting, are some of the many fields that require extensive number crunching and though we have advanced powerful systems that help us arrive at results, quantum computers have widely been touted as the next frontier in computing that will enable us to arrive at conclusions much faster paving way for more advanced research.

CQCL has a very channeled R&D focus. Some of its research points include creating a simulated quantum processor in the Cambridge laboratory; research in quantum algorithms and their design techniques, with focus on the development of the most fruitful algorithms and some open problems related to their techniques; researching proposals for Hamiltonians that could simulate on an adiabatic and D-Wave 2 quantum computer, specifically in regards to the financial industry; assessment of D-Wave activities, theoretical and practical advances, for example theory of errors in adiabatic quantum computers, and research on black box as quantum or classical in nature; and a long term programme of research into extremal and extreme problems in quantum computers among other things.