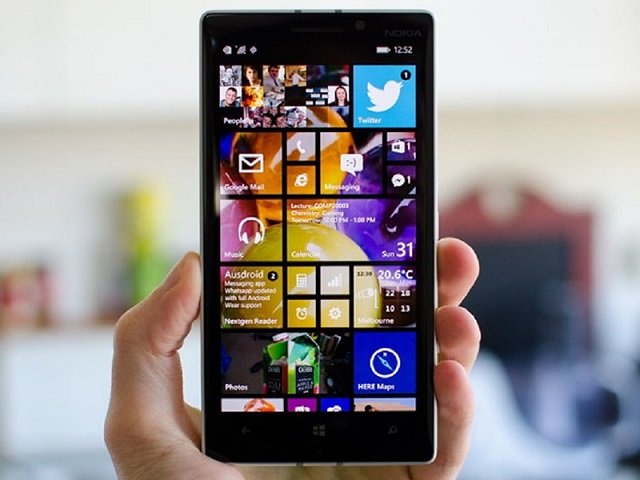 Microsoft Windows 10 is yet to be publicly released with Insiders still testing out the unfinished version of the mobile OS. Though Microsoft hasn’t detailed about the hardware specifications which will be required to run Windows 10 mobile, it seems that Redmond doesn’t want its latest OS to run on low internal storage devices.

In a bid to keep the prices of smartphones down, vendors often resort to tactics such as offering just 2GB or 4GB or 8GB of internal storage. By providing memory expandability through an external storage, they offset this particular low onboard storage.

Microsoft itself has been resorting to such tactics, but it seems that it might continue the same with the launch of Windows 10 Mobile. According to a Windows 10 Mobile listing on its German site, it has been mentioned that handsets need to have at least 8GB for Windows 10 to work. The same page of the US version site doesn’t really make that clear a statement but gives an indirect indication that this is actually the case by listing only devices with 8GB or more being upgradeable to Windows 10.

This may come out as a shock for many users who have purchased Windows 10 devices with less than 8GB internal storage. One may argue that they have 32GB or 64GB or even 128GB memory card, but for operating system to work, it has to be installed on the device itself.

The 8GB requirement, if true, would mean that quite a few devices won’t be able to run Windows 10 including HTC 8S, Nokia Lumia 530, Karbonn Titanium Wind W4, among others.