Defra, Environment Agency in a soup as WWF buckles up to take them to court 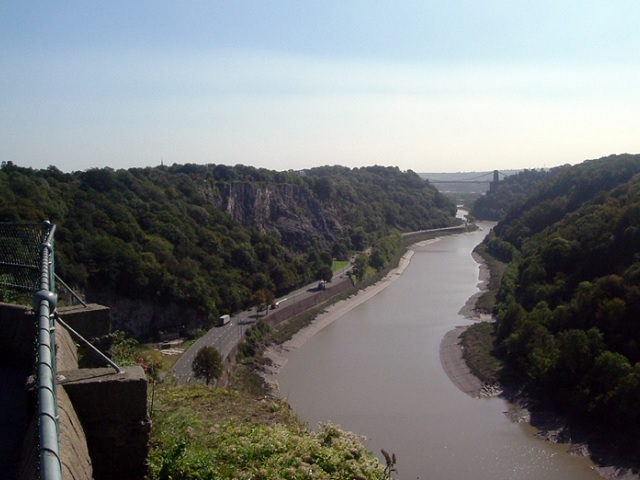 In a development that will drag the UK Government to court, the High Court has granted permissions to environmental organisations WWF-UK, and the Angling Trust and Fish Legal to challenge Defra and the Environment Agency over their failure to protect some of Englandâs most precious rivers, lakes and coastal areas from agricultural pollution.

The environmental agencies are taking the Government to court over its failure to protect Natura 2000 sites including national treasures like Poole Harbour and the Rivers Avon, Wye & Eden. WWF-UK says that pollution is having a harmful impact on species that should thrive in these habitats.

According to the law, the Government is supposed to take all the necessary steps to ensure that the Natura 2000 sties are in pristine health by December 2015, which the environment agencies claim the Government is not going to achieve because the current actions being taken are not sufficient to tackle the scale of the problem. To protect these special habitats adequately, WWF, the Angling Trust and Fish Legal want the government to use all the tools at its disposal to ensure these precious places are properly protected and restored for people and wildlife. This would include Water Protection Zones (WPZs), which were identified by the Environment Agency in 2009 as its preferred tool to reduce pollution if voluntary measures were not successful.

âWe are calling on the government to use the tools at its disposal to tackle the issue. We hope this legal action will lead to a rethink of the approach of the government and Environment Agency so that we can see real improvements in these precious placesâ, said David Nussbaum, Chief Executive, WWF-UK.

“This pollution is not only bad for fish and wildlife, but also anglers who contribute billions to the economy every year”, said Mark Lloyd, Chief Executive for the Angling Trust and Fish Legal.

Now that permission for Judicial Review has been granted, the case will proceed to court later in the year. If successful, and its actions are found to be unlawful, the government will have to identify the regulatory steps necessary to tackle pollution affecting these areas.