Hoax alert: Mars won’t be visible as second moon in the sky! 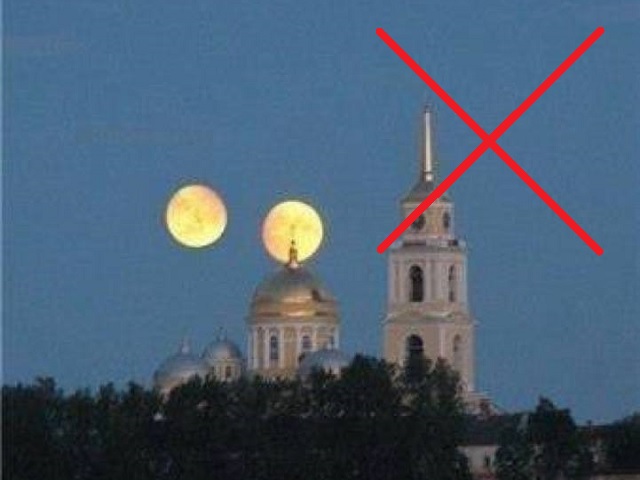 Several messages circulating on social media platforms are trying to fool people into believing that Mars will be as bright as the moon and will be the same size of Earth’s natural satellite and the duo will be visible side by side; however, it’s just a hoax.

NASA has tried again and again to debunk this hoax ever since 2003. NASA says that this hoax become alive every time Mars makes a close approach and this is something that people need to understand because Mars on an average is million of kilometers away – 225.3 million km to be precise.

While in its orbit, the Red Planet does make a close approach to the Earth, but the closest it can get is 54.6 million km, while its farthest distance is about 401 million km. On the other hand the distance between Earth and Moon on an average is 363,104 kilometers.

We urge our readers to dismiss reports claiming that Mars will look like the second moon in the sky as just a Hoax. If you do want to view Mars in greater clarity, you may want to checkout Celestron 21062 Astrometer 70EQ Refractor Telescope or National Geographic 70/900 Refractor Telescope with Multi Purpose Mount or something similar.