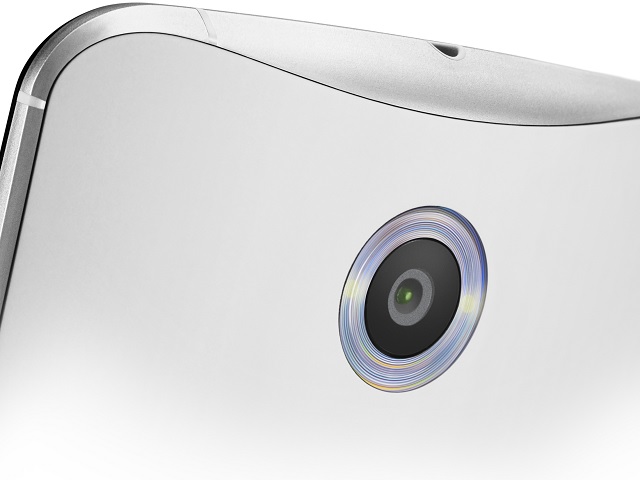 Google Nexus 6 is one of the best smartphones ever launched by the Mountain View-base company and initially priced at Â£499 at launch, the 32GB version of the phone is available for just Â£277.11 from Expansys via Rakuten.

Featuring a 5.9-inch Quad HD display, the Nexus 6 is ideal for those who like big screened phones and want a simple stock Android interface without the bloated graphical UIs that are present in Samsung, HTC or smartphones from other vendors.

Powered by Qualcomm Snapdragon 805 chipset, clocked at 2.7GHz, the Nexus 6 is a powerhouse of a phone in which apps and games run flawlessly without lag. The handset runs Android 5.0 Lollipop out of the box featuring new features such as battery saver, Material Design among other features.

The rear of the Nexus 6 boasts of a 13-megapixel camera with optical image stabilization (OIS) and automatic HDR+ with a sports LED flash for better light diffusion. The phone also packs a super-sized, 3220 mAh battery for that added juice that gets you through the day on medium-heavy usage.

To get the offer you will have to enter coupon code PAYDAY15 at the checkout. Google Nexus 6 32GB is priced at Â£326.01, but with the code the price will reduce to Â£277.11 with free delivery.