Experts: Tropical forest the size of India will have been cleared by 2050 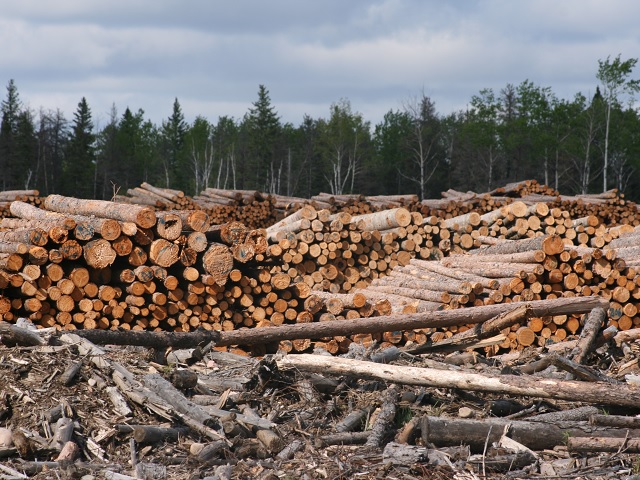 The rate of consumption of natural resources by humans has often been pegged dangerous and a new study has echoed the sentiment by showing that tropical forest the size of India will have been cleared by 2050.

Tropical forests are considered to be the force that could help us battle climate change, but according to a new working paper released by Center for Global Development, these forests are disappearing at a rate that is much higher than previously anticipated.

Jonah Busch, CGD research fellow and environmental economist, and research associate Jens Engelmann used sophisticated satellite imagery to study tropical forest data from more than 100 countries and based on their analysis have projected a pattern of deforestation that is more serious than previously suggested.

The duo estimated that by the year 2050, an area of 289 million hectares of tropical forest – roughly the size of India – will have been cleared. Further, if we don’t act now, by 2050, weâll burn through one-sixth of our remaining carbon budget â the amount of emissions we have left in order to keep global temperature rise below 2Â° Celsius to avoid dangerous climate change according to the UN.

Researchers also suggested that emissions from deforestation will climb steadily through the 2020s and 2030s before accelerating around 2040.

The duo said that much of the devastation can be avoided if global action is taken by putting a price on carbon, either through taxes, payments for emissions reductions or a combination of both.

Another recommendation involves introduction of a price of $20-per-ton of carbon dioxide on deforestation. This will, according to researchers, lead to a drop in emissions by more than 20 per cent by 2020; a $50-per-ton price would cut emissions nearly in half by 2050.