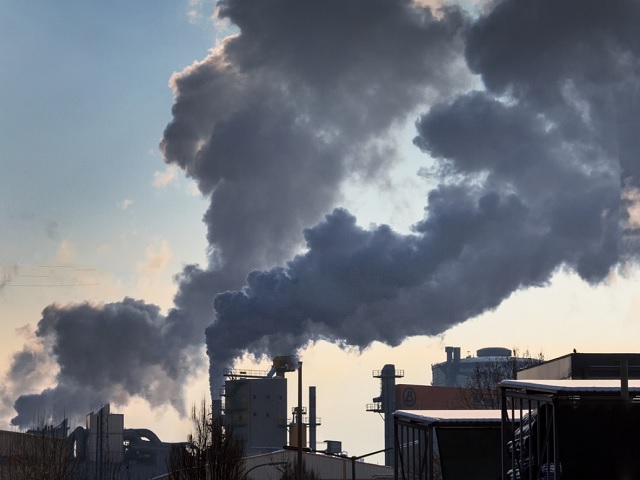 In a first of its kind in-depth review of Joint Implementationâs environmental integrity, it has been brought to light that nearly three-quarters of carbon credits may not represent actual emission reductions and instead their use to meet mitigation targets may have increased emissions by about 600 million tonnes.

Under the Joint Implementation programme – one of the two offsetting mechanisms which were formulated under the Kyoto Protocol – countries with emission reduction commitments generate Emission Reduction Units (ERUs) from greenhouse gas reduction projects and transfer them to other countries. As of March 2015, almost 872 million ERUs had been issued under JI.

The main objective of JI is meant to support climate change mitigation by making it more cost-effective; however, a new Stockholm Environment Institute (SEI) study has shown that the actual outcome is in stark contrast to the objectives. The JI has seriously undermined global climate action, said SEI in its study.

The SEI randomly samples 60 JI projects and found that a whopping 73 per cent of the offsets came from projects for which additionality was not plausible â that is, the projects would likely have proceeded even without carbon revenues.

Another finding based on six largest project types across JI indicates that only one – N2O abatement from nitric acid production – had overall high environmental integrity.

Under JI, host countries must cancel one of their emission allowances for every ERU issued, but the SEI found that more than 95 per cent of ERUs were issued by countries with significant surpluses of allowances. If those countries issued non-additional ERUs, they would not have to make up the difference by further reducing emissions at home. Thus, ERUs worth about 600 Mt CO2e issued as of March 2015 may not represent actual emission reductions.

SEI notes that the implications of these are very serious. With almost two-thirds of JI credits being use in the EU ETS, the poor overall quality of JI projects may have undermined the EUâs emission reduction target by some 400 Mt CO2e.

âSome early JI projects were of good quality, but in 2011â2012, numerous projects were registered in Ukraine and Russia which had started long before and were clearly not motivated by carbon credits,â says Vladyslav Zhezherin, an independent consultant in Ukraine and co-author of the study. âThis was like printing money.â

The massive issuance of questionable credits towards the end of the first Kyoto commitment period also contributed to the collapse of credit prices. âThis means legitimate carbon projects that really required carbon revenues to be viable may have been harmed by these schemes,â says Schneider.

This is the first in-depth review of the environmental integrity of JI. The analysis is timely, as it can directly inform ongoing discussions about carbon markets, especially in the context of negotiations for a new global climate agreement under the United Nations Framework Convention on Climate Change (UNFCCC).

Drawing on lessons from JI, the study offers several recommendations for the UN climate talks. In particular, it highlights the need to ensure that countriesâ pledges under the new climate agreement are truly ambitious, and to establish international accounting rules and robust oversight of international transfers of carbon units, so the problems that have arisen with JI are not repeated under a new climate regime.