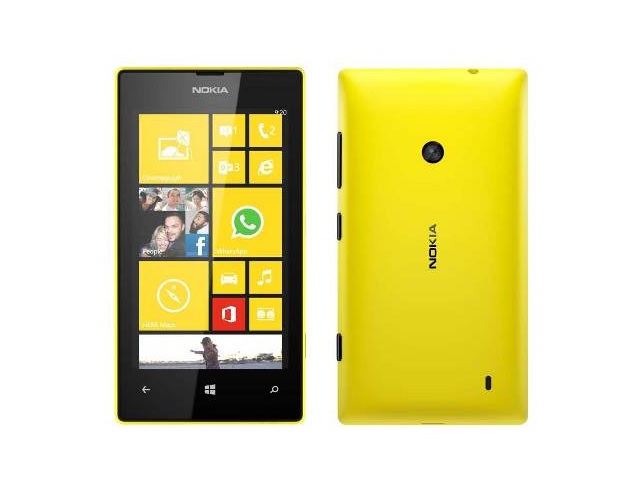 Nokia has announced that the recently announced Lumia 1320 and Lumia 525 Windows Phone smartphones will be up for grabs in India starting January 2014.

Nokia hasnât revealed the pricing of either of the smartphone, but has said that the Lumia 1320 can be bought at half the price of Lumia 1520, which was launched earlier with a price tag of Rs. 46,999 (Â£480).

On the other hand Lumia 525 is more or an entry level smartphone and a successor of the Lumia 520. The phone is powered by a 1GHz Dual-core snapdragon S4 processor, 1GB RAM, 4-inch display with 480 x 800p resolution, 5-megapixel rear camera, 3G, Wi-Fi, 8GB internal storage and option to expand to 64GB using a microSD card slot.