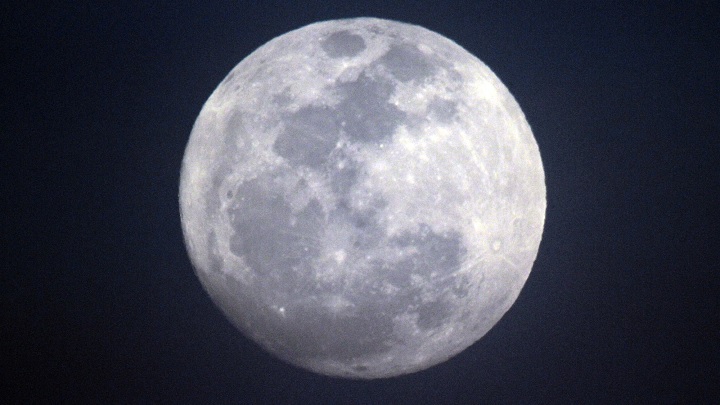 Lunar advertising isn’t too distant in future with a Japanese sports drink company Pocari Sweat becoming the first company to put up their advertising on the Moon by hiring SpaceX to do the job.

According to reports, Space X is planning to land a rover on the moon. The rover will be packing a can of Pocari Sweat among other things. The rover will leave the can on the lunar plain near a giant crater named BÃ¼rg.

According to Pocari Sweat its primary goal is to have a modern-day child become an astronaut someday and eventually drink its contents. To ensure that the contents of the can remain immaculate, the sports drink company has hired a Singaporean firm, Astroscale, to design a custom Pocari Sweat can that can withstand the rigors of space travel.

Further, the specially engineered Pocari Sweat can also double as a time capsule. It will be packed with titanium plates laser-etched with messages from Asian children and members of the public who submit text via smartphone.

Neither SpaceX nor Pocari Sweat are divulging any information about the financial aspects of the deal. Astrobotic is in charge of designing the rover, but as it has signed a non-disclosure agreement it too will not reveal the price.

Though the details about the cost haven’t been revealed, a ball park figure can be arrived at easily. According to details from SpaceX, the company charges somewhere around $1.2 million per kilo of cargo delivered to the moon. Chances are though the can might not weigh more than a kilo, Otsuka, Pocari Sweat’s parent company, may have paid a lot more for the deal.

The Pocari Sweat that will reach the moon won’t be in liquid form, but is a powder like Kool Aid or Tang. And so future astronauts who intend to consume the contents of the can would be required to somehow get hold of moon water.

Though Pocari Sweat has etched its name as the first advertiser on Moon, it won’t be the last as companies including SpaceX and Astrobotic are expecting more such orders and some may even go to the moon alongside Pocari Sweat.