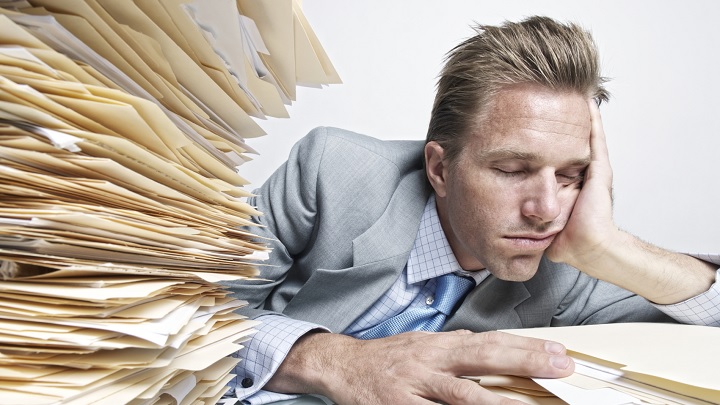 Beyond health, alcohol and drug usage is also affecting economies, as a new study has shown that alcohol and drug related (AOD) absenteeism is causing the Australian economy a whopping $3 billion.

According to a newly published study by Flinders Universityâs National Centre for Education and Training on Addiction (NCETA), the economical losses due to AOD was $1.2 billion in 2001, which is now more than $3 billion.

Australia’s National Drug Strategy Household Survey (NDSHS) surveyed 12,196 people with 56.3 per cent males and 43.7 per cent females, with an average age of 41.1 years. Most of the participants consumed alcohol at low-risk levels (56.1 per cent), while 26.6 per cent drank alcohol at risky levels and 9.3 per cent at high-risk levels, while 8 per cent abstained.

When asked, participants said that they had missed a total of 1,688,161 days due to alcohol and 854,497 days due to drug use with rates of absence increased with riskier/more frequent consumption.

To work out the cost of AOD-related absenteeism NCETA used two measures. The first involved multiplying the self-reported number of days missed due to AOD use by $267.70 (one dayâs, wage plus 20 per cent employer on-costs.

In the second measure, researchers calculated amount of any illness/injury absenteeism attributable to AOD use by estimating the mean difference in absence for those who used alcohol or drugs compared to abstainers. This figure was also multiplied by $267.70.

Professor Ann Roche, Director of NCETA, the lead author of the report, said that, people often didn’t realise that their drinking habits was the reason behind their absenteeism.

She said that often people have a lot to drink over the weekend and end up suffering from diarrhoea or gastro type symptoms on a Monday morning because of alcohol consumption, but they often donât connect these with their drinking.

Professor Roche said the huge increase in cost to the economy was being incurred by a small proportion of Australians who were drinking more, and who were also using stimulants such as methamphetamine to keep themselves going.

She said it was time for Australian businesses to implement strategies to promote healthy behaviour among their employees and reduce the costs of AOD related absenteeism.

âI would recommend that organisations develop and implement a formal AOD policy, provide education and training regarding AOD use, and provide access to counselling and treatment,â said Professor Roche.

âThe good news is that these kinds of strategies have been shown to be highly effective in addressing this kind of absenteeism behaviour.â

The new paper, titled Alcohol and drug-related absenteeism: a costly problem has just been published in the Australian and New Zealand Journal of Public Health (ANZJPH).