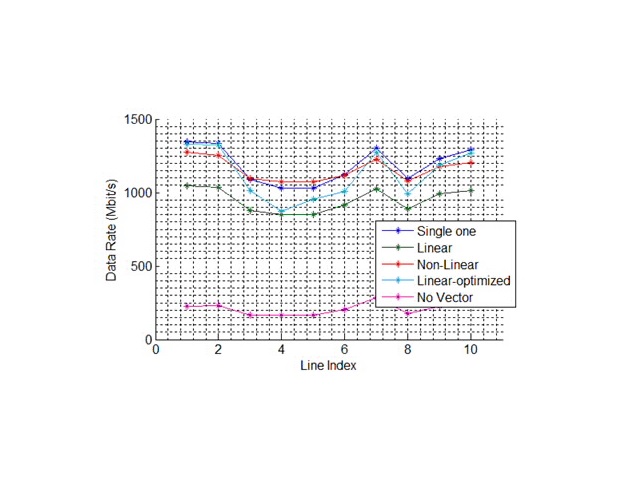 G.fast has been dubbed as a new broadband standard using which access speeds of up to 1 Gbps can be achieved using existing telephone wires. The standard is also looked at as being a potential tool that will enable service providers bring fibre to the home (FTTH) connectivity while allowing for self-installation as in ADSL2. ITU revealed that through the G.fast standard âservice providers will benefit from âzero touchâ operations, administration and managementâ that will allow for faster rollout of new services while also easing up migration to G.fast.

ITU revealed that the physical layer specifications of the G.fast defined by Recommendation ITU-T G.9701 have reached a point of stability from whereon chip manufacturers can take on G.fast chip design and testing efforts âfeeding results of this work into ITU-T Study Group 15 in the interests of finalizing G.fast as early as April 2014.â

ITU has also revealed that a large number of leading service providers, chip manufacturers and system vendors have actively participated in the G.fast project and those who have been involved in the standardâs development have âalready confirmed the standardâs gigabit-per-second capability through lab and field trials using prototype equipment based on mature drafts of the standard.â