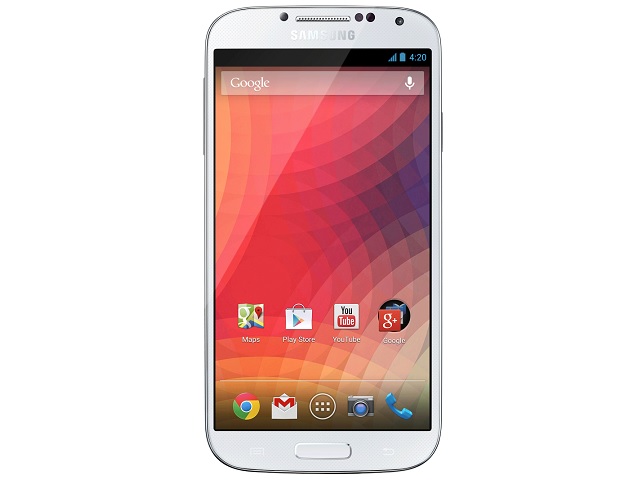 Users of Galaxy S4 Google Play edition handsets have started receiving Android 4.2.2 over-the-air update notifications just a day after the same update was rolled out to Play editions of LG G Pad 8.3 and HTC One.

Android 4.4.2 not only brings in new features and bug fixes, but also removes App Ops from the OS which Google claims was mistakenly tagged along with the Android 4.3 update. The Apps Ops allowed users to control how much access can third party apps have on their personal data.

The file size is just over 57MB and if you donât want to wait for the over-the-air update you can head onto the XDA-developers source link, download the file and go about manually updating the OS.