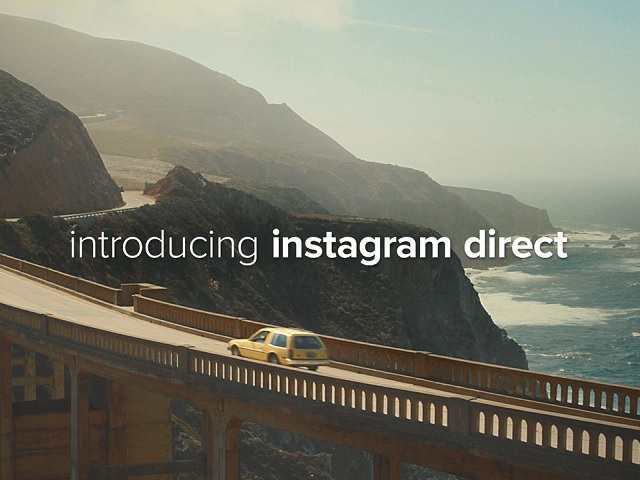 The new service seen as a direct competitor of messaging services like Snapchat, Whatsapp and BBM allows users to share images and videos instantly with their friends and family. Facebook is seemingly looking to bank on the 150 million strong active user community of Instagram and may be a step in the right direction after reports emerged that the social networking behemoth is bleeding users, specifically teens.

Users will be able to send messages to a single user or up to 15 other users at one time. Instagram Direct may be similar to Snapchat, but messages will remain up until a user deletes it unlike Snapchat where messages disappear in a few seconds. Instagram Direct can also be considered a competitor to a Twitterâs feature whereby it now allows users to send photos on top of the text messages through private messaging.

The service was announced at an event in New York on Thursday. “We stepped back and said what would we build if we want to allow you to send to anyone you want, whenever you want,” said Instagram founder Kevin Systrom reports The Wall Street Journal.

Forrester Research analyst Julie Ask is of the opinion that launch of Instagram Direct âis a catch-up move,” notes LA Times. Ask said that Instagram too may be heading down the same path as Facebook where interest in the service is slowing waning.