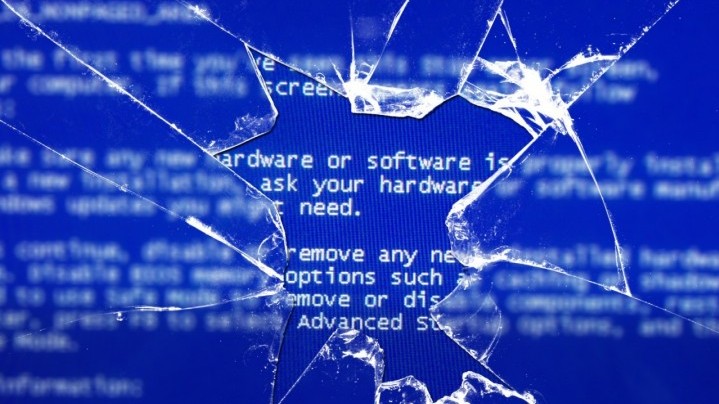 Microsoft has rolled out an emergency patch for a security flaw present in all supported Windows versions, including even Windows 10 Technical Preview, which if exploited will let hackers take remote control of the affected systems.

Redmond usually issues security updates once a month on âPatch Tuesday,â but this out-of-routine update denotes how severe the security lapse was. The flaw was found in the parts of Windows that let the software handle some types of fonts.

âThis security update resolves a vulnerability in Microsoft Windows. The vulnerability could allow remote code execution if a user opens a specially crafted document or visits an untrusted webpage that contains embedded OpenType fonts,â Microsoft noted in its security bulletin on the disclosure.

According to Microsoft, the bug, when exploited, would let hackers to easily plant new malicious programs; view, change, or delete data; or even create new accounts on the affected system will full user rights.

Redmond in its security bulletin noted that the vulnerability was already public when it issued the update, but that it âdid not have any information to indicate this vulnerability had been used to attack customersâ.

âOur analysis has shown that exploit code could be created in such a way that an attacker could consistently exploit this vulnerability,â the software giant said.

It is to be noted that neither Windows XP, nor Windows Server 2003, are eligible for updates from Microsoft.