Air pollution kills over 9500 people in London each year 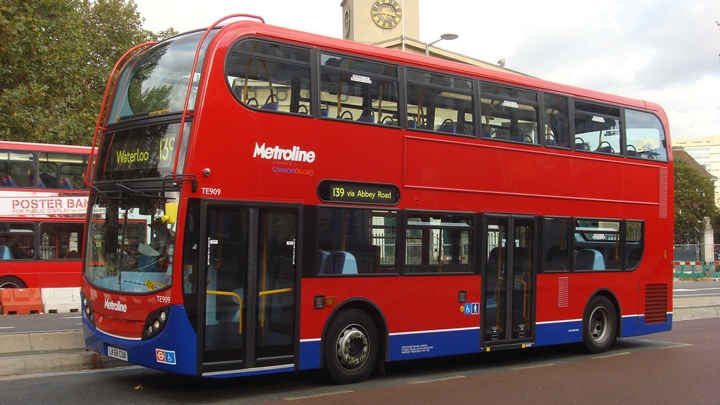 Pollution is a killer and this is something that can’t be stressed enough and now a new study has quantified the effect of air pollution in of the most busy cities in the world – London. According to a research by King’s College, nearly 9,500 people in London lose their lives each year due to long-term exposure to air pollution.

Researchers say that the number of deaths is more than twice as many as previously thought. According to findings, two key air pollutants are responsible for the deaths – fine particulates known as PM2.5s and the toxic gas nitrogen dioxide (NO2), which are largely created by diesel cars and buses.

Another study, which was the first of its kind that gauged effects of air pollution across communities in England, found that Britain’s ethnic minorities are breathing the most polluted air with deprived and ethnic minority areas the worst affected.

According to the EU Ambient Air Quality Directive, a limit of 40 micrograms per cubic metre (g/m3) at monitoring stations for both PM10 and NO2 pollution has been set. Concentration averages across all neighbourhoods in England were within this limit for PM10, but 11 per cent of neighbourhoods in England exceeded the NO2 limit, accounting for an affected population of 5.4 million.

Researchers had found in the study that the most deprived 20 per cent of neighbourhoods had higher air pollution levels.

Reductions in pollutant levels between 2010 and 2020 resulted in nearly 4 million life years being saved.

Johnson said “This is a snapshot of the true impact of air pollutants on our health. I’ve been criticised for cleaning up taxis, upgrading bus fleets and my plans for the world’s first Ultra-Low Emission Zone in 2020, but this study shows imperatively why these bold measures are required”.

Johnson announced roll out of 9,000 zero emission capable taxis by 2020. Further, the mayor of London is looking to tackle air pollution in the city by introducing hybrid buses.

The city has already started working on this with the Capital’s bus fleet already having over 1,300 hybrid electric buses. Over 1,400 older buses have been retrofitted, thereby reducing their emissions by up to 88 per cent.