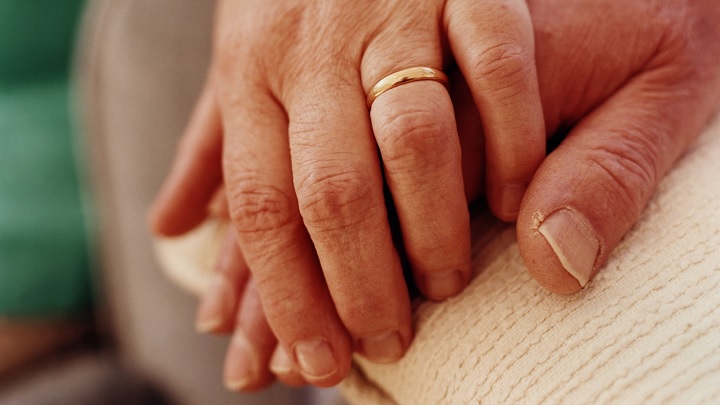 A comprehensive, statistical analysis of inpatient experience data in NHS hospitals in England has brought to the forefront âwidespread and systematicâ pattern of inadequate care that lacks substantially in standards of dignity affecting a whopping one million older people in the country.

Researchers at London School of Economics – Dr Polly Vizard and Dr Tania Burchardt of the Centre for Analysis of Social Exclusion (CASE) – statistically analysed data in the Adult Inpatient Survey for 2012-13 to provide a fresh detailed picture of older peopleâs reported experiences during hospital stays.

The data analysis revealed that 23 per cent of people reported experiencing poor or inconsistent standards of dignity and respect. And of those who did need help eating, more than 1 in 3 patients did not receive enough assistance, which is equivalent to 1.3 million people on an annual basis, of whom 640,000 are aged 65 and over.

Among older people, poor or inconsistent care was more likely to be experienced by women, and those aged over 80. The risks were also higher for those with a long-standing illness or disability such as deafness of blindness.

Risks were even higher for those who faced a ‘high risk individual journey’ through hospital, e.g. staying in 3 or more wards or having a long stay.

The analysis found ‘remarkably little change’ in the percentage of individuals reporting inconsistent and poor standards of care over a substantial period.

The quantity and quality of nursing care, and whether or not there was a choice of food, had a large, statistically significant association with the probability of experiencing poor standards of help with eating. These are key policy levers for meeting individual nutritional needs.

“Itâs the first time we have analysed an NHS patient survey in such detail and the findings are very disturbing”, says Vizard.

“What really stands out is not just the large number of patients who say they arenât always being cared for in a dignified way or helped to eat – but also that there has been remarkably little change in the percentage of individuals reporting inconsistent and poor standards of care over a substantial period time.”

The findings call for sustained efforts to ensure improvement in standards of dignity and support with eating for hospital patients – the majority of whom are aged 60 and over, many whom will be frail and suffering from multiple conditions.

Researchers, through the report, highlight the need for a new and improved approach for identifying hospitals where poor quality care is a case for concern (e.g. separate monitoring of the care provided to older disabled women) and a renewed focus on implementation and enforcement of the new fundamental standards concerning dignity and nutrition introduced in the wake of the Mid-Staffordshire NHS Foundation Trust Public inquiry.

The report also calls for a new and improved approach when using patient experience data to identify hospitals where care is a cause for concern, and that hospitals should be judged on their absolute levels of poor or inconsistent care (a ‘minimum threshold approach’).

Equality and human rights standards should be embedded into the monitoring, inspection and regulation of all health care.

Caroline Abrahams, Age UKâs Charity Director, said: “This new in-depth analysis of older people’s reported experiences shows just how big the challenge is in ensuring every older person in hospital receives the dignity they deserve and help with eating if they require it.”

Abrahams added that the findings are really worrying that the more vulnerable an older person is, the greater their risk of not being treated as we would all wish for ourselves or our loved ones. Turning this situation around ought to be a top priority and no hospital can afford to be complacent.