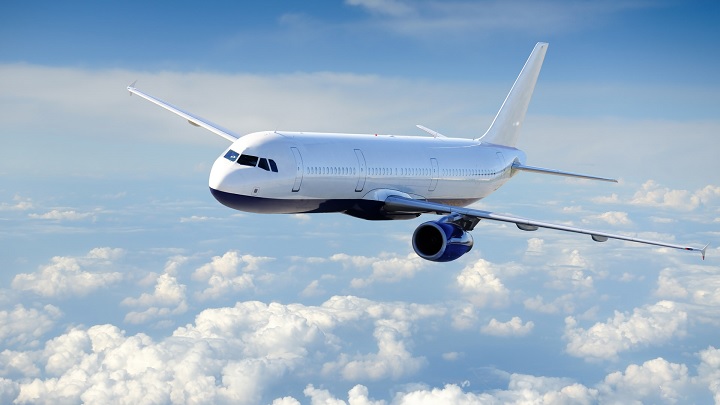 Long-haul flights are getting longer because of wind pattern changes, a new study suggests.

According to a new study by researchers at the Woods Hole Oceanographic Institution and University of Wisconsin Madison, a small increase in return-journey times of long-haul flights caused by changes in wind speed and direction can be linked with a parallel increase in the variation of the jet stream, the high-altitude air that flows from west to east.

The calculations suggest that even small increases in return-flight times could result in increased fuel consumption by the airline industry. The airline industry already accounts for around 3.5 percent of greenhouse gas emissions.

According to the study, there are approximately 30,000 commercial flights per day in the U.S. and just one minute extra flight time will result in the commercial jets spending about 300000 hours longer in the air per year, burning roughly a billion additional gallons of jet fuel, which is approximately $3 billion in fuel cost, and 10 billion kilograms of CO2 emitted, per year.

The study claims that burning of more fuel will pump out more greenhouse gases into the atmosphere and accelerate climate change.

âThe consequent addition of input to carbon dioxide into the atmosphere can feed back and amplify emerging changes in atmospheric circulation… We already know that as you add CO2 to the atmosphere and the global mean temperature rises, the wind circulation changes as well, and in less obvious ways.â

The study, published in the journal Nature Climate Change, analyzed about 250000 return flights between Honolulu in Hawaii and three cities in the US west coast – Los Angeles, San Francisco and Seattle by four airlines for the period 1995 to 2013.

The researchers found that when an eastbound flight across the Pacific during the 18-year period became 10 minutes shorter, the corresponding westbound flight became 11 minutes longer.

“We’re talking about anomalies happening down at the equator that are affecting the atmosphere in such a spatially broad way, that it’s probably influencing flights all around the world,” Karnauskas said.

âThe airline industry keeps a close eye on the day-to-day weather patterns, but they donât seem to be addressing cycles occurring over a year or longer,â Karnauskas added.