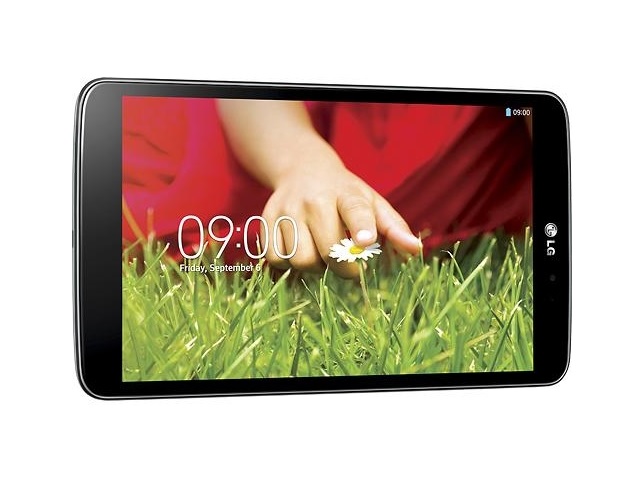 Check out the video of the Sony Xperia Z Ultra Google Play Edition below: