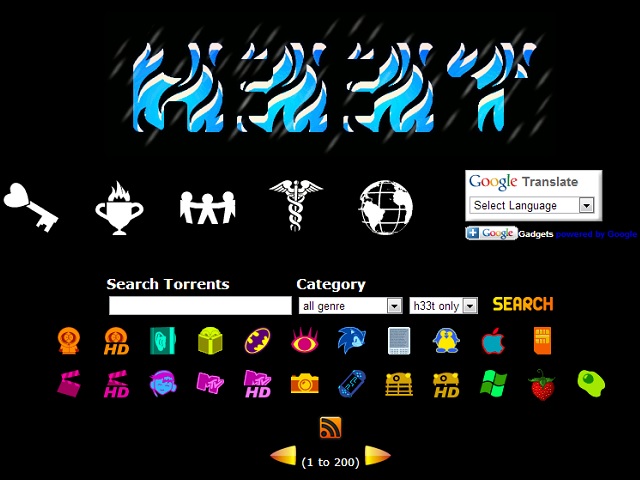 Originally slated for a go live of October 16, the h33t.to domain has been showing the below message for nearly two months. Eager fans have been waiting and raising questions as to when will the domain start functioning again and we tried getting in touch with the admins of the domain, but to no avail. âCongratz you have found our new .to domain. The h33t tracker is offline. I need to do some work to get it workingâ, read the message on the new domain up until a couple of days back.

The original domain of the torrent search and indexing site was H33t.com, which was seized at the beginning of September. The h33t.eu domain went live soon after, but that domain also was unreachable after a few days after being finally seized on September 28.