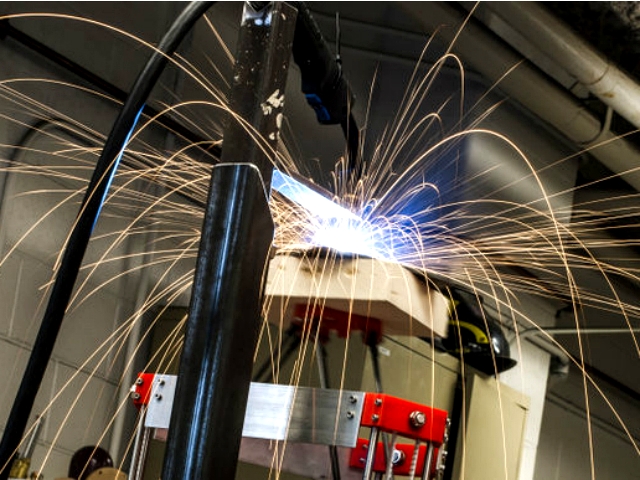 Researchers have developed and opensourced a low-cost 3D metal printer capable of printing metal tools and objects with cost under Â£1,000.

A team of researchers led by Associate Professor Joshua Pearce at the Michigan Technological University developed the firmware and the plans for the printer and have made it available freely to anyone interested in taking this further. Built with cost of just Â£913, the open source 3D printer is definitely a huge leap forward as the starting price of commercial counterparts is Â£300,000.

Pearce claimed that their technology will not only allow smaller companies and startups to build inexpensive prototypes, but it will allow other scientists and researchers to build tools and objects required for their research without requiring to shell out thousands. The associate professor also claimed that using the technology, countries can use it to print components and parts for machines such as windmills.

The researchers are optimistic that their 3D metal printer would witness the same level of innovation which the first RepRap plastic 3D printers garnered after it was opensourced. âI anticipate rapid progress when the maker community gets their hands on it,â said Pearce.

âWithin a month, somebody will make one thatâs better than ours, I guarantee itâ, he added.

However, the 3D metal printer requires the use of extensive protective gear while operating and hence is not suitable for every household in its current state.