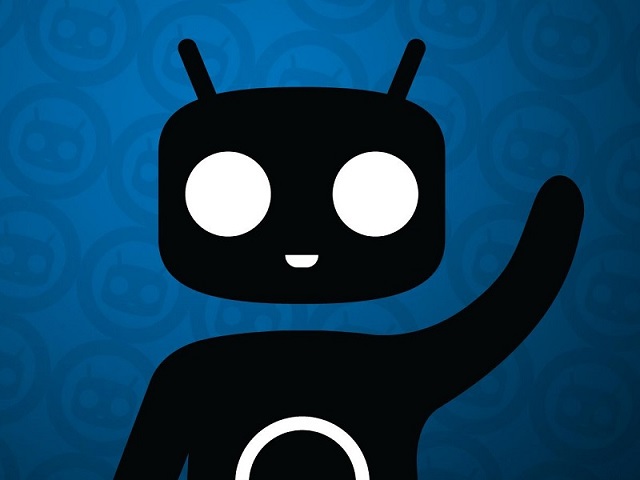 Just last week the team released CyanogenMod 10.2 stable making the end of the Android 4.3 era and announced that they will now concentrate fully on CyanogenMod 11 which is based on Android 4.4 KitKat.

Middle November brought an unofficial version of CyanogenMod 11 for Nexus 5, but the recent nightly builds do not include any ROM for Googleâs latest flagship phone.