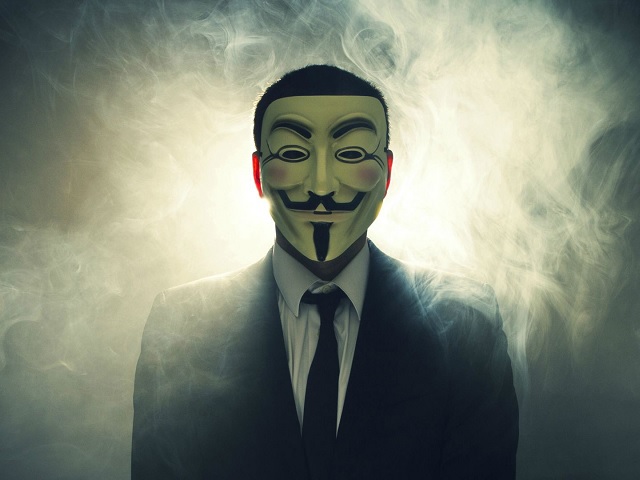 A group of hackers linked with the notorious Anonymous hacking collective have pleaded guilty in the 2010 PayPal Distributed Denial of Service (DDoS) attack.

The group was responsible attacking PayPalâs servers through a DDoS attack after eBayâs unit suspended account of WikiLeaks.

EBay chairman Pierre Omidyar has asked the government to show leniency while issuing sentences to all those who have plead guilty in the case. The Department of Justice might be looking for a serious jail time; however, Omidyar has appealed to the feds to go easy on the bunch.

Through an editorial on the Huffington Post, Omidyar said that he understood the reasons behind the protests and he âfelt that they were simply participating in an online demonstration of their frustration.â

âThat is their right, and I support freedom of expression, even when it’s my own company that is the target,” he said.

Omidyar acknowledged that DDoS are serious enough attacks, but there is a disparity in prosecuting and crime for this particular act. Omidyar said that instead of jail time backed by felony charges, the defendants should be asked to pay fines under misdemeanor charges.