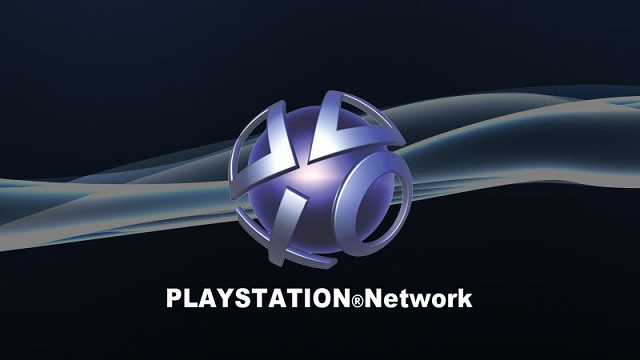 Sony has sent emails to multiple PSN users informing them that it has reset their passwords because of detection of irregular activity on PlayStation Network.

The email, a copy of which was received by GamesIndustry, informed users that Sony Entertainment Network team monitors its networks for irregular activity and if any such instances are observed, it may reset passwords of affected accounts in a bid to protect them and their account information.

âThe Sony Entertainment Network team routinely monitors for any irregular activity, and if such activity is detected, we may sometimes reset passwords of affected accounts to protect consumers and their account informationâ, read the email.

This is the third time Sony has reset password of its PSN users. First it reset passwords of some European users followed by those of some North American users.

In a statement to GamesIndustry, Sony said, “The password resets are not related to an attack on, nor a vulnerability in, our data servers; it is an example of an increasingly common threat of malicious online activity.”