Welcome to the age of digital amnesia 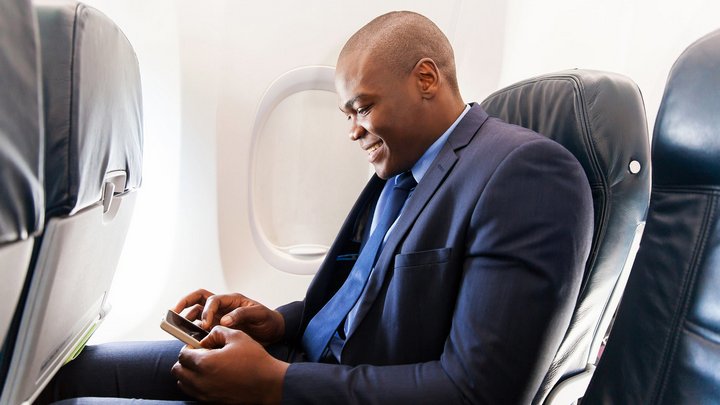 The digital age is no doubt the proof of the progress mankind has made, but owing to the increase in use of internet connected devices a question that needs to be answered is are we not relying too much on smartphones, tablets and computers in general for information access? How much of our natural storage (brain) are we using in the Internet age?

A new survey by Kaspersky Labs has found that the digital and internet ages have brought us to the age of digital amnesia as we have started relying on smartphones, tablets and other mobile devices to access information on the web, which our ancestors actually stored in their brains as they didn’t have access to the Internet or mobile phones.

Researchers have been saying for a long time now that as we start storing more and more information on reserve storage on devices, we are actually encouraging our minds to erase them. The survey found that more than half of the adult European participants could not recall their childrenâs or their office phone numbers without looking into their mobile phones. Around a third were not able to remember their partnerâs number.

Further, the survey results also showed that 91 per cent of Americans surveyed admitted their dependency on the Internet and devices as a tool for remembering and as an extension of their brain. Similarly, 79.5 per cent of the Europeans surveyed, admit using the Internet as a universal reference book. All the information that we previously had to memorize or look for elsewhere is now stored just a few clicks away. At the same time itâs not the question of convenience only, but of necessity as well: 61 per cent of European respondents say they need answers quickly and simply donât have enough time for libraries or books.

The fact that we are relying too much on smartphones and other mobile devices for our information needs, any loss of data becomes a reason for lot of stress. Some of the primary reasons for data loss from phones is inadequate security, the survey found. The survey found that Americans are failing to protect these vital devices despite having readily available solutions. In fact 28 per cent of surveyed in America noted that they do not protect ANY of their devices while just one in three installs extra security on their smartphone (30.5 per cent) and just one in five does so on their tablet (20.5 per cent).

When asked about loss or compromise of data from their smartphones, 51 per cent of American and 40 per cent of European respondents (especially women and younger people) claim that for them such an incidence would cause immense distress.

Similarly over 25 per cent of women surveyed in both regions as well as over 34 per cent of younger respondents globally say they would panic if they lost their devices. As these devices are the only place they store photos, messages and contact information.