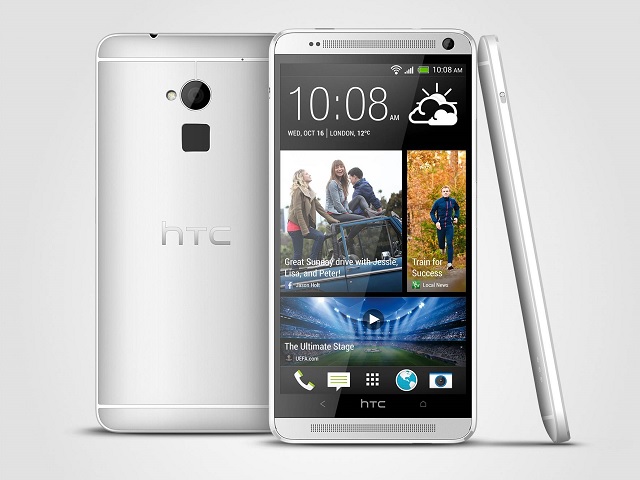 UK Judge Richard Arnold, while ruling against HTC in the patent infringement lawsuit filed by Nokia, revealed HTCâs plans of launching a new flagship smartphone, which we believe is the rumoured M8.

Arnold didnât impose a ban on HTC One smartphones, but only offered Nokia the right to injunction against HTC One Mini. The Judge ruled that the injunction on HTC One would do more harm to HTC than to Nokia if they were allowed to be on the shelves. The ruling up to this point was in line with all other rulings; however, Arnold went a step further and said that HTC was anyway close to launching HTC Oneâs successor.

The judge said that even though HTC hasnât revealed any launch date, Nokia has presented evidence that suggests that HTC will be launching its next flagship âin the first quarter of 2014 and possibly as early as February 2014. HTC has not contradicted this.”

The ruling follows last weekâs rumours that HTC is prepping for the launch of M8 â HTC One (M7)âs successor, which is believed to be powered by Snapdragon 800 processor, Android 4.4 KitKat, 2GB RAM, 16GB internal storage, 5-inch 1080p display and 4-megapixel camera. Leaked AnTuTu benchmarks have shown an impressive score of 36,000.