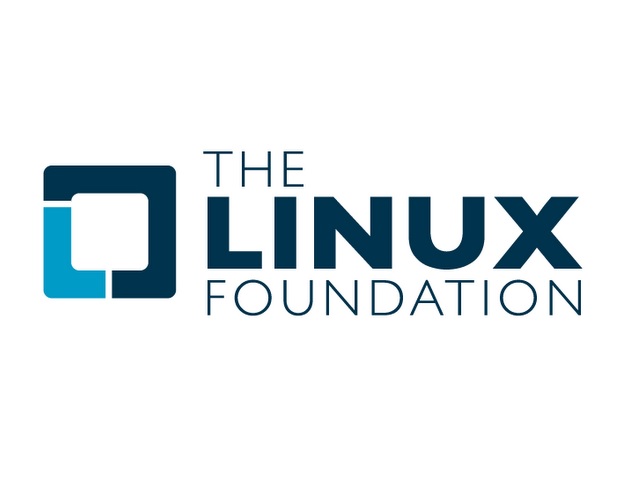 Valve has joined the Linux Foundation â a move that shows the companyâs ever increasing love the Linux and one which will help it to take gaming on Linux to the next level alongside the HSA Foundation and Cloudius System.

Valve already has 65 million active users on its Steam platform and has plans of expanding gaming on Linux with Steam Machines project â a living room device which will be powered by its Linux-based operating system.

The Linux Foundation hopes to contribute the tools while also compelling hardware manufacturers to prioritize support for Linux. Mike Sartain at Valve wrote “Joining the Linux Foundation is one of many ways Valve is investing in the advancement of Linux gaming. Through these efforts, we hope to contribute tools for developers building new experiences on Linux, compel hardware manufacturers to prioritize support for Linux, and ultimately deliver an elegant and open platform for Linux users.”