Hotfile settles with MPAA for $80 million 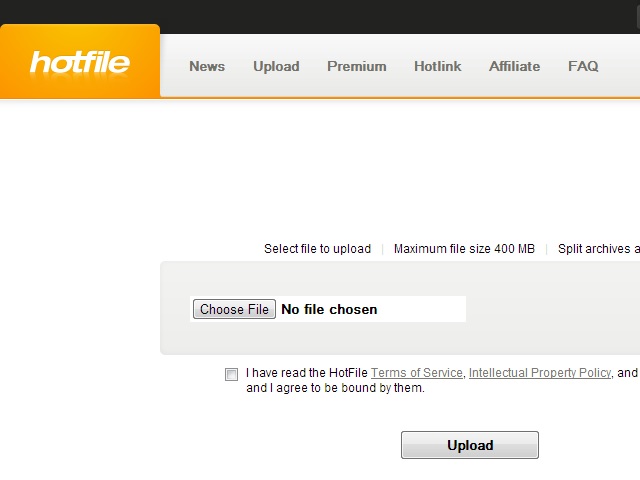 Hotfile has settled with Motion Picture Association of America (MPAA) and under the terms will have to part with a whopping $80 million and implement âdigital fingerprintingâ copyright filtering technology.

The digital locker has been ordered to cease all operations up until it implements the said technology. The judgment finally ends the long standing dispute between MPAA and Hotfile â one of the most talked about copyright infringement lawsuits after Megaupload. MPAAâs latest win can be considered one the top 5 wins for the association alongside IsoHunt, Megaupload and Surfthechannel.

The MPAA has claimed that the ruling is the first of its kind wherein a US court has held a digital locker like Hotfile liable for âinfringing business practicesâ.

Associationâs Chairman and CEO Chris Dodd didnât waste any time in boasting about the MPAAâs win and said that the latest ruling against Hotmail âis another important step toward protecting an Internet that works for everyone.”

The ruling follows MPAAâs settlement with Isohunt, wherein owner of the biggest torrent indexing and search site agreed to cease all operations and pay a whopping $110 million under the settlement terms.