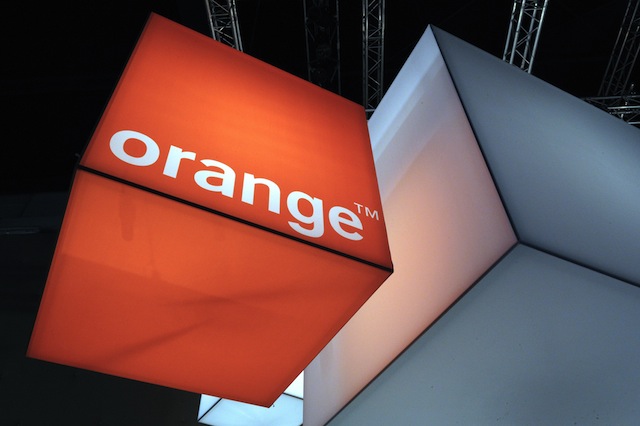 Iliad started its French mobile services for just â¬2 (Â£1.65) a month from January 2012. This led other major operators including Orange SA, Vivendi SA’s SFR and Bouygues Telecom to reduce their pricing to stay competitive. According to the operators, they were counting on their 4G services to cover the lost revenue because of tad low mobile subscription plans.

The latest Iliad announcement encompasses the companyâs â¬19.99/ month plan and it will be including 4G services for free.

Following Iliadâs announcement Orange France business head, Delphine Ernotte, told Reuters that the carrier wasnât afraid by announcement which donât have a backing of any network. Ernotte said, “Coverage and quality are fundamental. We will revamp our tariffs in February as planned, and the prices on 4G will increase.”

Ernotte further revealed that there was no discussions with Iliad on the 4G roaming front.