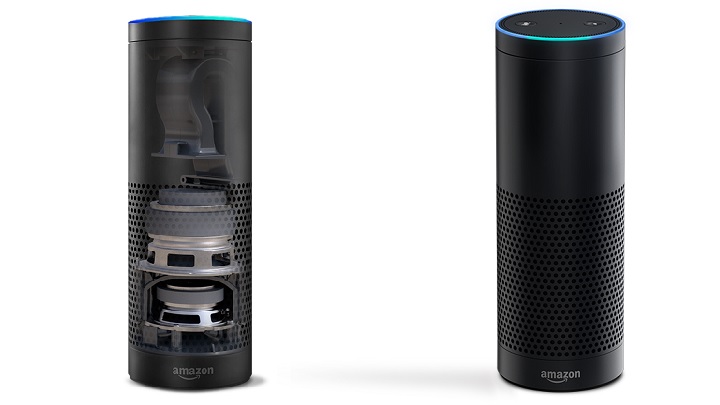 Amazon has opened up Alexa, its cloud-based voice service that powers Amazon Echo, to third party developers by offering them the Alexa Skills Kit (ASK) – a collection of self-service APIs and tools that make it fast and easy for developers to create new voice-driven capabilities for Alexa.

Developers can use the ASK to integrate their existing web services with Alexa with just a few lines of code using ASK. Or they can even build entirely new experiences designed around voice, Amazon revealed in a press release.

Developers need to prior experience of speech recognition or natural language processing as hearing, understanding, and processing of customerâs spoken request is taken care of by Amazon so that developers don’t have to.

âWhen we launched Amazon Echo we immediately heard from developers about the innovative voice experiences they would create if they had access to an SDK,â said Greg Hart, Vice President, Amazon Echo and Alexa Voice Services. âToday, weâre making the Alexa Skills Kit available to any developer, maker, or general hobbyist that wants to invent on behalf of customers, creating new skills and capabilities. We canât wait to see what developers are going to invent with this technology.â

Creating an Alexa skill is easy and fast. Developers simply write cloud-hosted code that interacts with Alexaâs cloud-based APIs to process customer requests. Alexa does the work to hear, understand, and resolve the customerâs spoken request, and then maps the service call to the developerâs endpoint.

The easiest way to build a skill for Alexa is to use AWS Lambda, an innovative compute service that runs a developerâs code in response to triggers and automatically manages the compute resources in the AWS Cloud, so there is no need for a developer to provision or continuously run servers. Developers simply upload the code for the new Alexa skill they are creating, and AWS Lambda does the rest, executing the code in response to Alexa voice interactions and automatically managing the compute resources on the developerâs behalf.

If you are interested, you can get the Alexa Skills Kit for free at https://developer.amazon.com/ASK.